Welcome to the Shotgun Players’ 2023 Season!

The Shotgun Players are thrilled to welcome you to the Ashby Stage for a thrilling season of five exciting plays, including the multiple Tony Award-winning, smash hit musical Hedwig and the Angry Inch! We need you, our loyal patrons, to help us continue to climb out of the pandemic wreckage. Your subscription covers the upfront costs of making our 2023 Season happen. Support the neighborhood theater that loves you best! 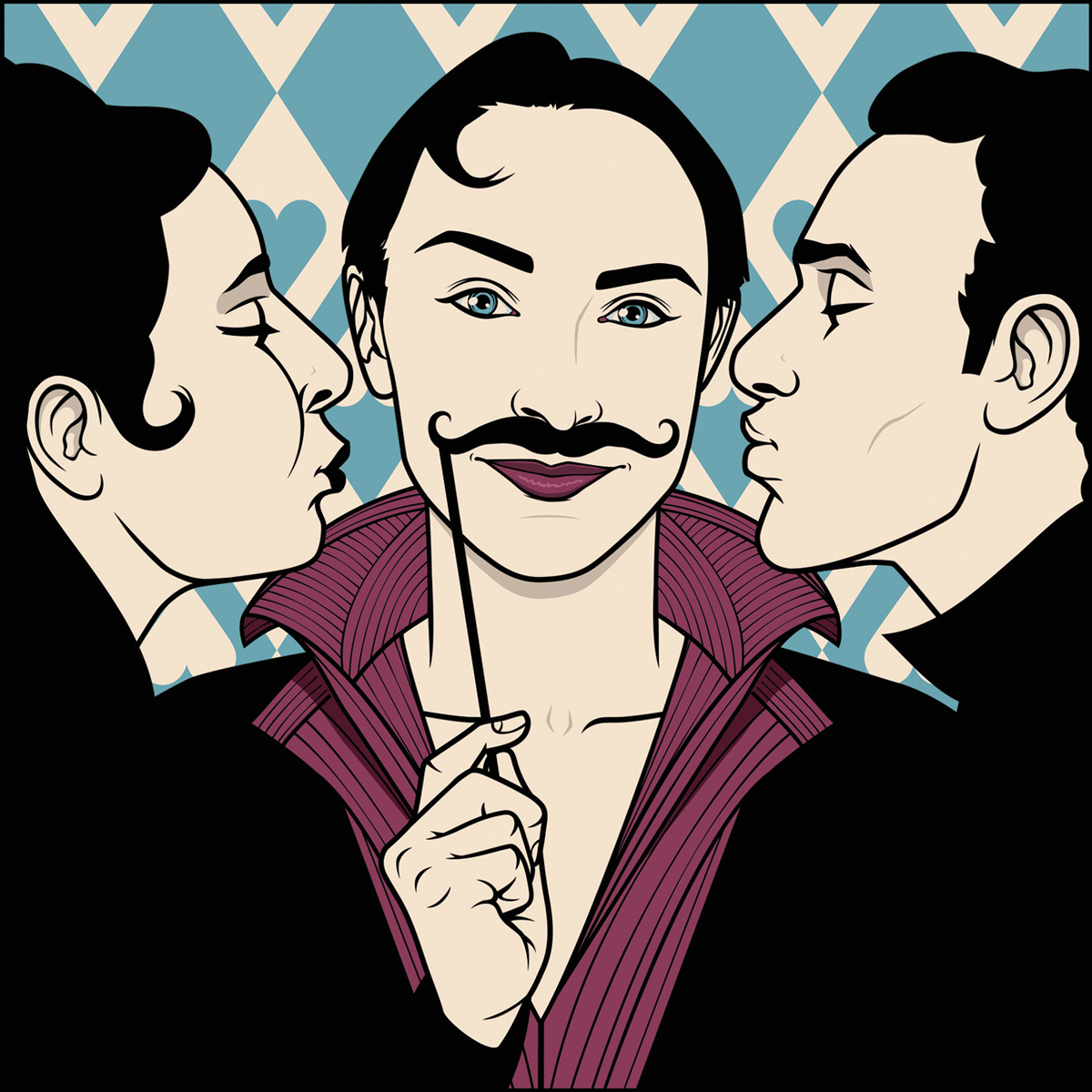 The Triumph of Love

We open the season with a quest for love. The play follows the sly seductress Leonide as she adopts the dress and prerogatives of a man, invades the retreat of a rationalist philosopher who hates love, and wins the object of her desire. Gender confusion is pivotal in the hilarious situations that ensue as the emotional stakes rise.

“A literary and theatrical revelation.... This is the greatest play that Shakespeare and Moliere never wrote.” - American Theatre 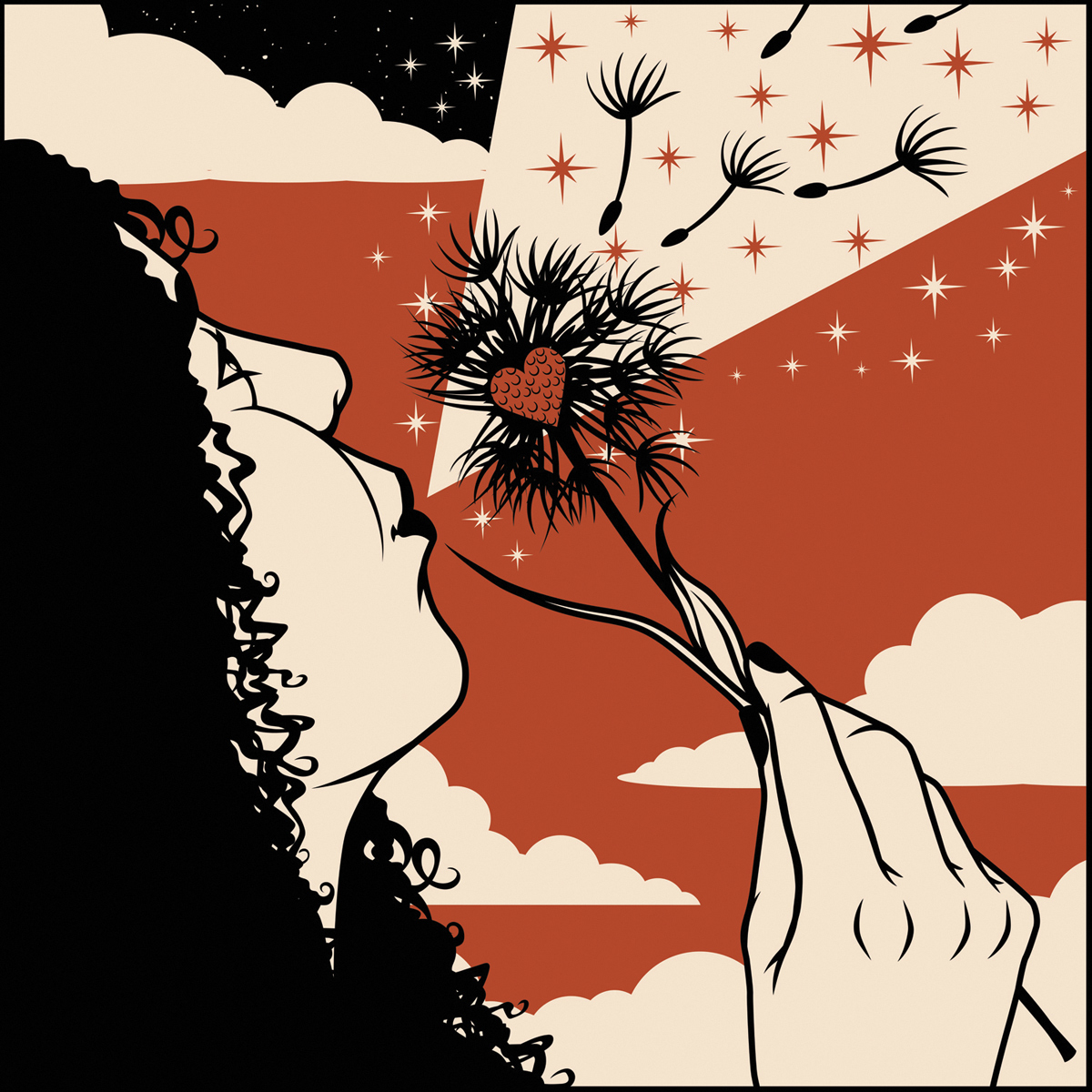 Yerma is a woman who deeply loves her husband Juan, but she longs above all to have a child. Her desire for motherhood becomes an all consuming obsession that sets her against her husband, her neighbors, and the expectations of her community with tragic results. With Yerma, Melinda Lopez weaves Lorca’s incredible poetry together with a visceral exploration of raw, human emotions. “...approachable, even conversational, without losing the beauty of lorca’s poetry.” — the arts fuse 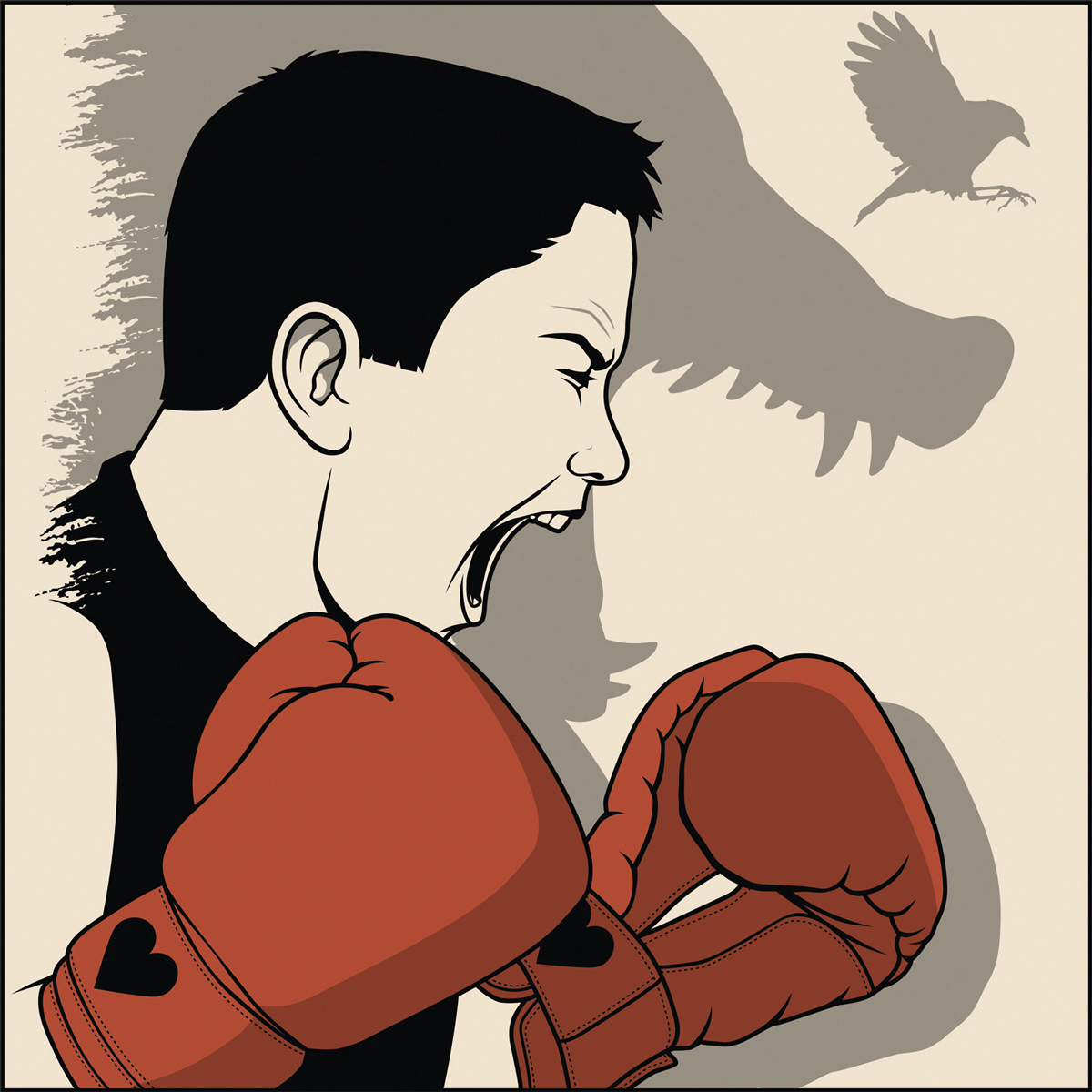 What makes a family? In Wolf Play, we meet a young Korean boy who feels more connection to wolves than people: “Wolves suck at being alone. Wolves need family.” The play incorporates humor, puppetry, and sharply written dialogue in this tale of people grappling with questions of identity, trust, and parenthood. “There’s an unruly quality to Jung’s idea of what theater can be... It’s thrilling to see that potential unleashed on the vagaries of love...” – New York Times 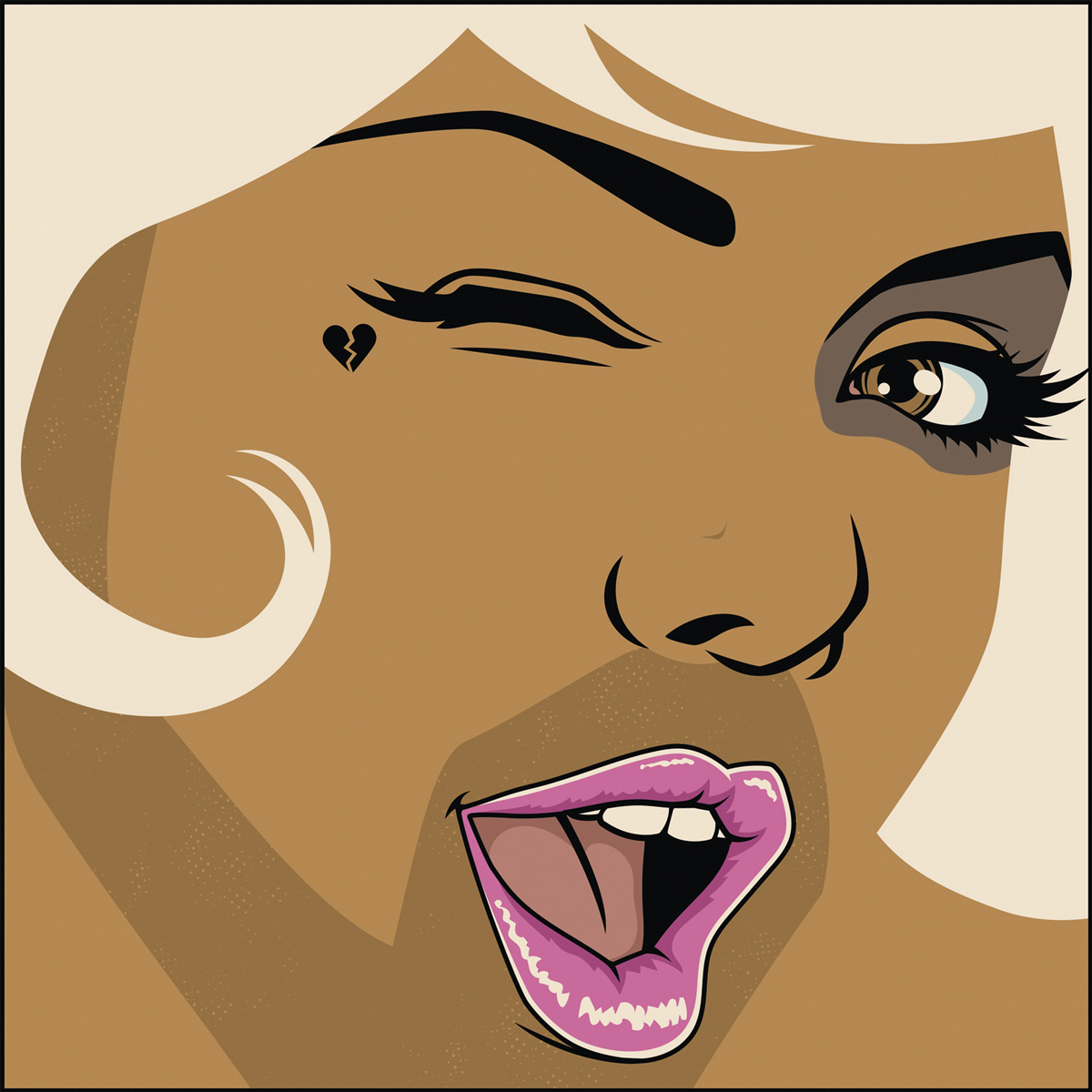 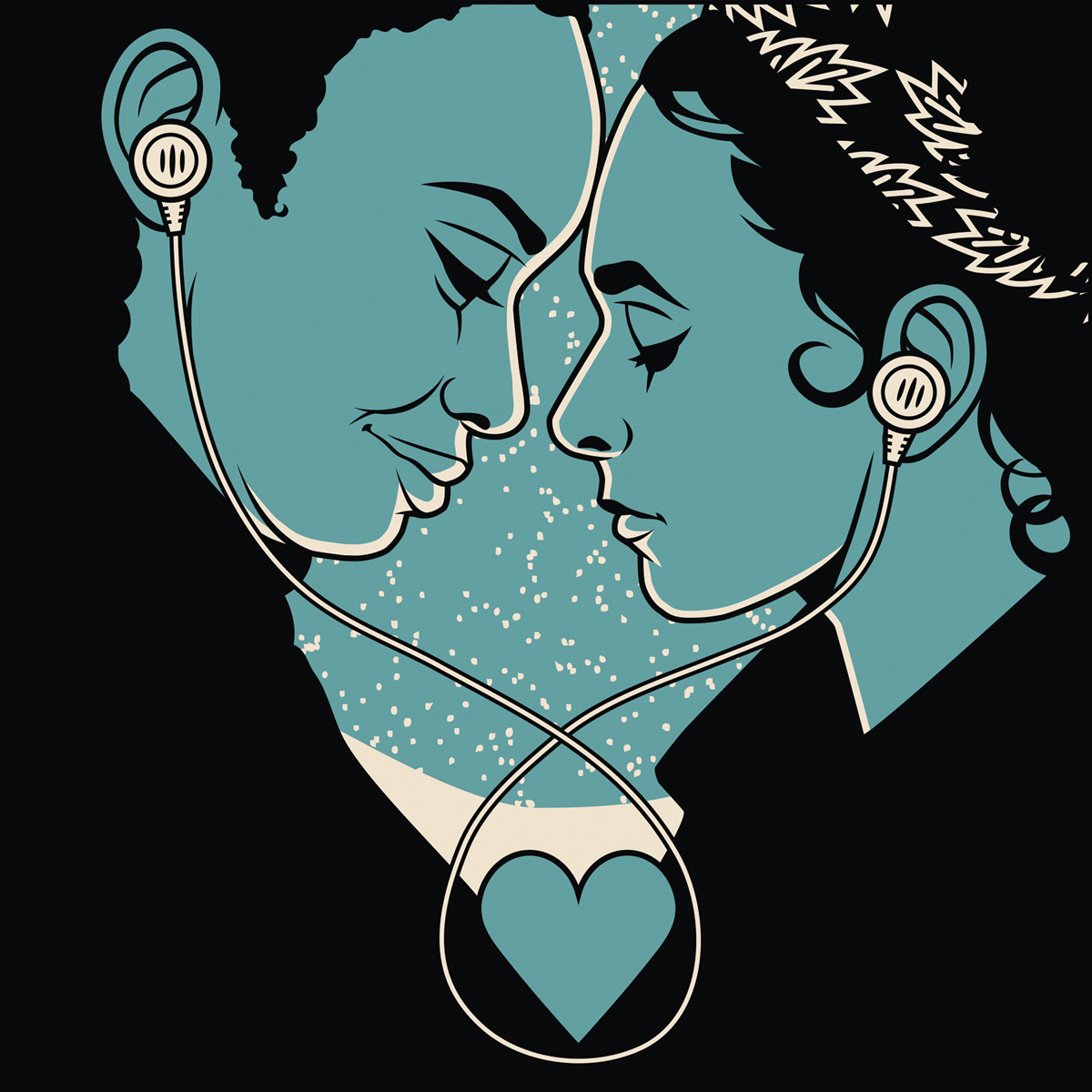 Written by Deneen Reynolds-Knott Directed by Leigh Rondon-Davis A world premiere! In the sunless Pittsburgh winter of 1996, two co-eds connect over a shared love for R&B girl groups but quickly discover something deeper. While attending a predominantly white college, these two Black students create their own bubble of self discovery, music, and sanctuary. The stress of love, financial hardship, and the persistent lack of privacy threaten to destroy it. A finalist for the 2020 Bay Area Playwright’s Festival. A story about when self-discovery meets reality.

Far from your average staged reading, we give our actors just enough blocking, light and sound design to get started and then we let adrenaline do the rest! Yes, there will be scripts in hands, but there will also be bold action and riveting drama.

Every week, Ben hosts a meetup group for adult fans of My Little Ponies. But when an ominous neighborhood watch brigade starts patrolling the streets, fear and paranoia creep into the circle of friendship. A timely new comedy that explores the rise of a new social order and how the currents of history, normalization, and fear can sweep up even the most generous bronies.

Sam is queer, a little trans, and a child of Mexican immigrants living in the Texas Hill Country. They’re trying to figure out how to express their gender -- to themselves and to the world. Just as Sam is building the courage to present their gender to their mother, they go to a high school party. Everyone is way too into each other and drinking way too much. Amidst the debauchery, a brave and strange set of rituals ensues.