Josh Kornbluth began his fellowship at the Global Brain Institute just as Donald Trump was being inaugurated in 2016. While there, he drew a connection between dementia and the collective breakdown in communication across the political divide.

As Kornbluth says, "We’re suffering from political dementia. I decided that my purpose was going to be to come up with a cure for our political dementia, and that launched me into my political and scientific pursuit, where I’ve been learning simultaneously about the brain and then connecting it to our group brain, our collective brain, our citizen brain. I think that empathy is being blocked, and I think that many Americans are being demonized, currently: people who are ‘us’ are being made into ‘them.’ Can I do something that makes the country, and the people in the country, more empathic?

Researchers at UCSF have discovered a circuit in the brain, an empathy circuit. And our brains can be rewired, they’re always being rewired, and we can also consciously rewire our own brains. Our empathy circuit can be strengthened. Not only can I strengthen my own empathy circuit by practicing it, but I can spread empathy so that other people’s empathy circuits can also become stronger. Professor Katherine Rankin, PhD (UCSF - Memory and Aging Center) said that one of the most powerful ways of rewiring people is through storytelling. And fortunately, that’s all I do! I tell stories. Compulsively. And I do it in the theatre. I’m trying to instigate a peaceful, worldwide revolution of empathy and it’s starting with the Shotgun Players and my piece Citizen Brain.” 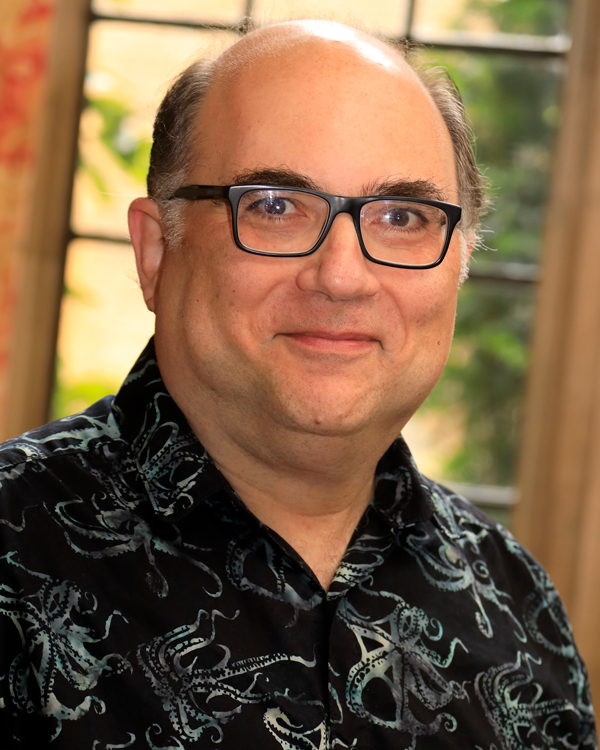 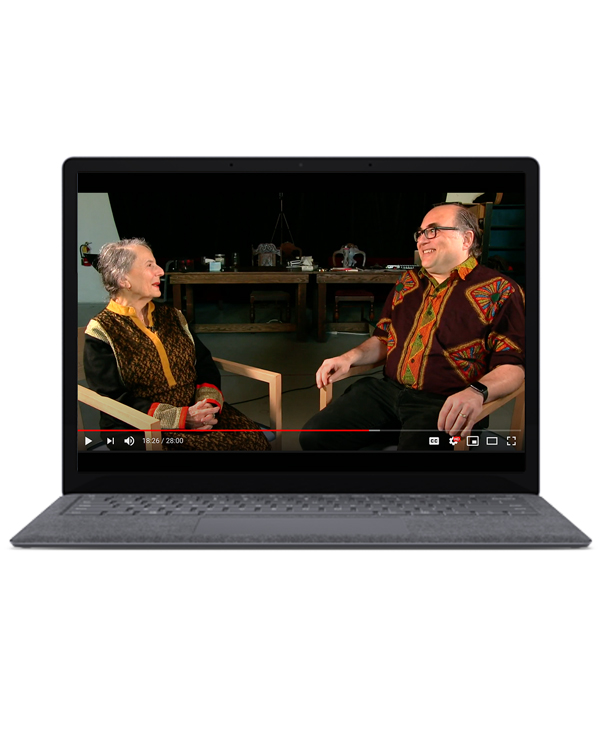 Josh Kornbluth has been performing his autobiographical monologues for theater audiences all over the the world for three decades. His show Red Diaper Baby ran Off-Broadway at the Second Stage Theater and was selected for the Best American Plays of 1992 collection, nominated for a Drama Desk Award, and was made into a performance film for the Sundance Channel. His film Haiku Tunnel was accepted into the Sundance Film Festival and was distributed nationally by Sony Pictures Classics. Love & Taxes was distributed nationally by Abramorama and received a 100 percent “Fresh” rating from Rotten Tomatoes. Josh has participated several times in both the Sundance Institute's Theater Lab and Filmmaker Lab. Josh collaborated with director David Dower on five shows: Ben Franklin: Unplugged, Love & Taxes, Citizen Josh, Andy Warhol: Good for the Jews? (originally commissioned by the Contemporary Jewish Museum), and Sea of Reeds (Shotgun Players). Josh Kornbluth has been an Atlantic Fellow for Equity in Brain Health at the Global Brain Health Institute since 2017, where he produces the "Citizen Brain" series of online videos (citizenbrain.org). He also served a stint as Hellman Visiting Artist at UCSF's Memory and Aging Center. He lives in Berkeley with his wife, Sara.