Dream Hou$e Playwright Eliana Pipes was inspired by her own upbringing to explore the themes of family legacy, and what a connection to the land means. “I was born and raised in a changing Los Angeles, in a little pocket of the city that was really gentrifying as I grew up. When I was 13, we sold our house, and my family moved. Our house had tripled in value, and that move really changed my family’s financial future for the better. But, it also meant that my family was participating in that process of gentrification. That move constituted a cultural loss.”

Director Karina Gutiérrez is a nine-year resident of Oakland who’s witnessed firsthand the cultural upheaval in Fruitvale and San Francisco’s Mission District. “Aside from gentrification, there’s this idea of upward mobility. What does that look like? For second and third generation Latinx community folk in particular, there’s this concept of selling out, to be a vendido,” says Gutiérrez. “It brings up the question of what you give up, the price that it takes to establish roots in a place: What took five generations to build, can be sold in one generation. There’s always an opportunity cost there.”

Dream Hou$e takes place while the sisters are selling their house on a popular reality television series, a scenario Eliana Pipes devised in response to her feelings around commodifying her own life experiences for white audiences. “Because the majority of subscribing theatre audiences are white, as an artist of color, I sometimes felt as though I was being asked to sell my cultural pain for money. I wanted that money, I wanted the recognition and the status. I wanted to be in those spaces. And I was grappling with gaze: Who’s watching who and who’s buying what and for what price? Those factors together really pushed the play forward.”

Eliana Pipes’ play Dream Hou$e had its world premiere in a Spring 2022 co-production with the Alliance Theater, Long Wharf Theater, and Baltimore Center Stage. Broadway World says of the debut, “All the elements combine to captivate the audience while giving us plenty to think about, during the play and long after…not one to miss.” 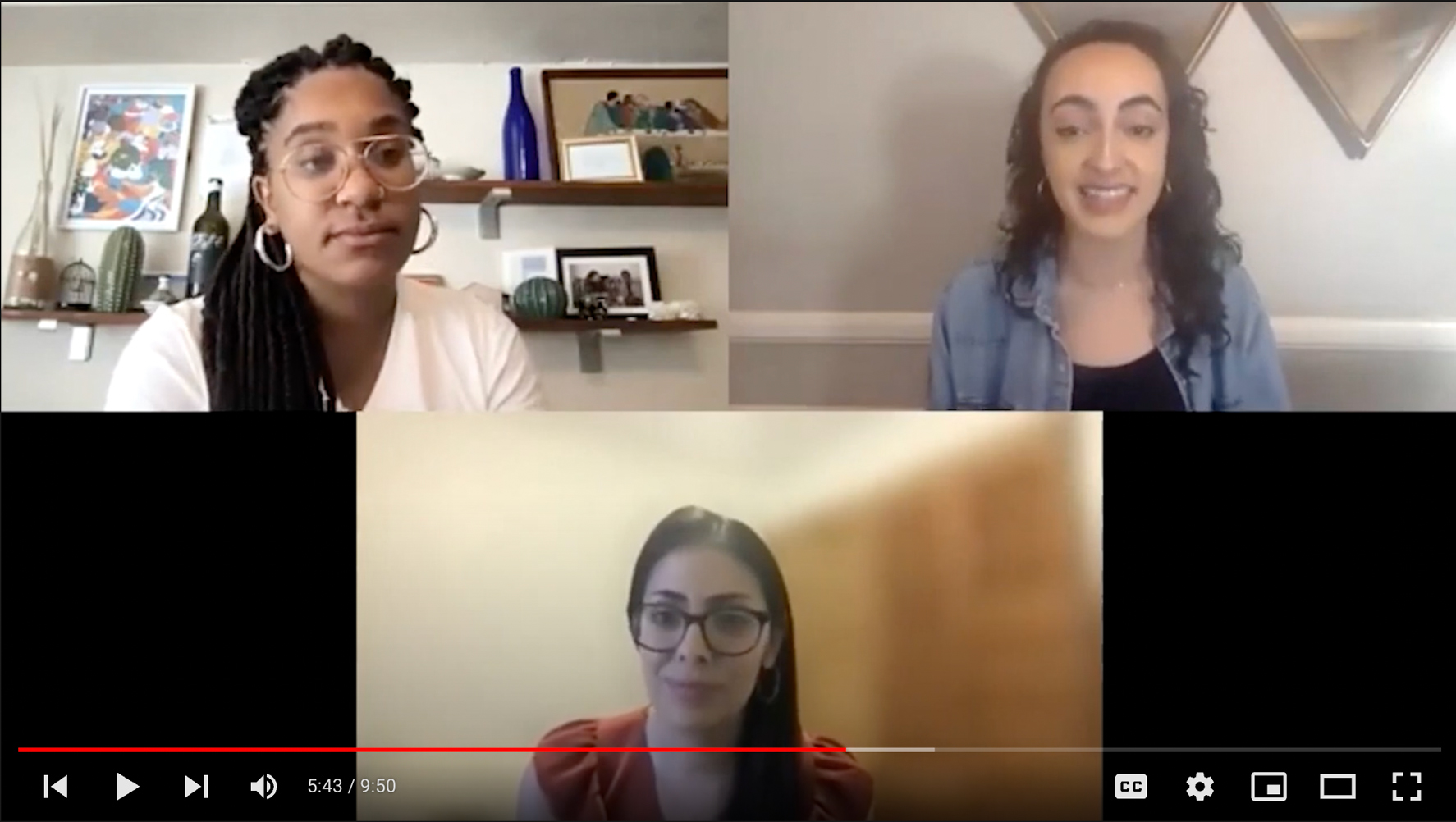 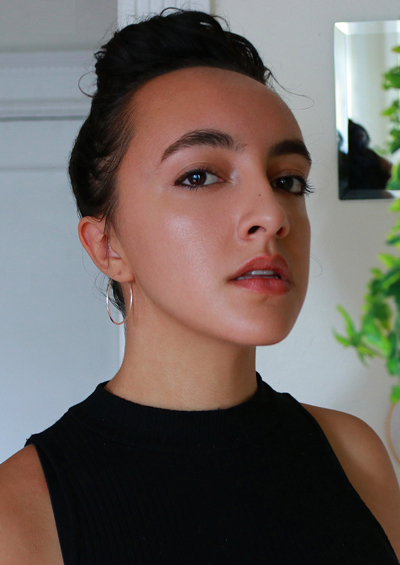 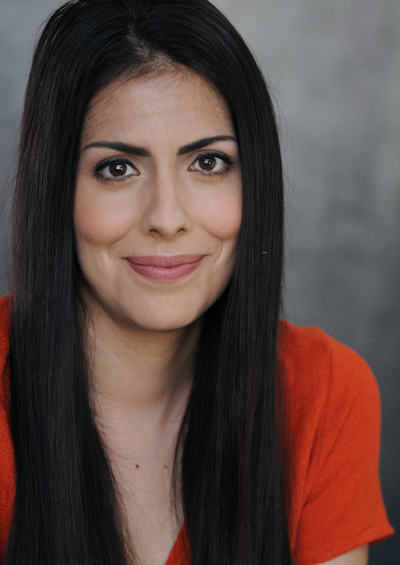 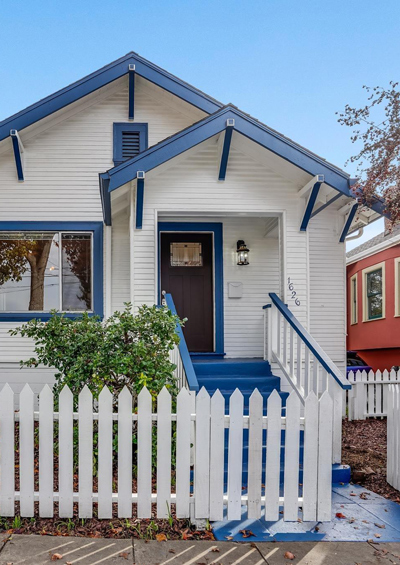 Karina Gutiérrez (she/her) is a Bay Area-based actor, director, dramaturg, and scholar. She has previously directed projects for Bay Area Children’s Theatre, Crowded Fire Theatre, The Playwright’s Foundation, and Stanford University. She is currently an Assistant Professor of History, Historiography, and Performance Studies at Santa Clara University. Like her artistic practice, her scholarly work concentrates on the intersection of politics and performance, social justice, with a focus on new Latinx works.

Among all low-income households in the Bay Area, 31% live in gentrifying neighborhoods and 9% live in neighborhoods at risk of gentrifying. Almost half of low-income households of color in the Bay Area live in neighborhoods that are gentrifying or are at risk of gentrification. During housing booms like the one we’re experiencing now, market rents rise fastest in low-income neighborhoods that are in proximity to richer neighborhoods. Many low-income communities of color, which have historically suffered economic neglect and disinvestment, are now at risk for rapidly rising rents due to gentrification. While Richmond and Mountain View recently won rent control measures, three-quarters of Bay Area renter households remain unprotected, and existing controls do not limit rent increases between tenancies or cover newer homes. Learn more.