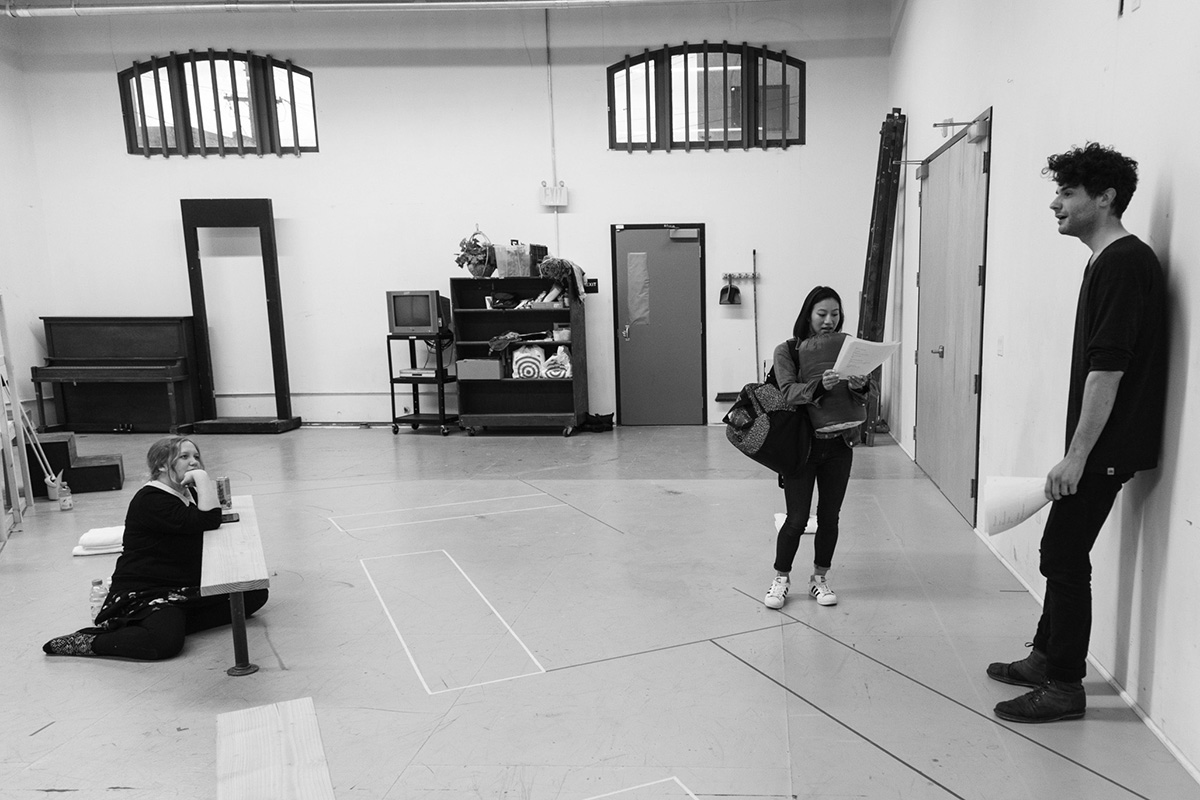 “…The play is about you too.” —Ariel Craft, Dry Land director

Dry Land asks you to revisit and reform your expectations of a “coming-of-age” story. At the core of that familiar narrative is, most often, the question: who do I want to be? Dry Land instead asks us to examine the adjacent question, more fraught and complex: how do I forgive myself for not becoming the person that I meant to be or that I thought I could be? And, next, how can I continue—positively, constructively—on a journey of self-actualization when I’ve already faltered?

Dry Land premiered in New York City when playwright Ruby Rae Spiegel was a mere 21 years old. Still on the slippery onramp to adulthood herself, she wrote this play unpacking the expectations that young women live within and the quiet agony of failure. This play questions the limits of fortitude, as you face the vast chasm between the person that you are today and the person that you aspire to be. It encourages you to revise your own sense of self, to allow space for the aspects of your identity that you’d rather not acknowledge. And while the play might not provide simple answers, it does provide a challenge: be strong and be flexible, because the road to really knowing yourself is long, and the road to living comfortably and appreciatively in that skin is even longer.

The sheer existence of this play, penned by near-teenager, is a testament to the exquisite thoughtfulness and depth of wisdom to be mined from the mess and melancholy of youth. Watching Dry Land is, for me, an exercise in active listening: discovering myself in the struggles and triumphs of these young women. You may not be a teenage girl—or a competitive swimmer—but the play is about you too. 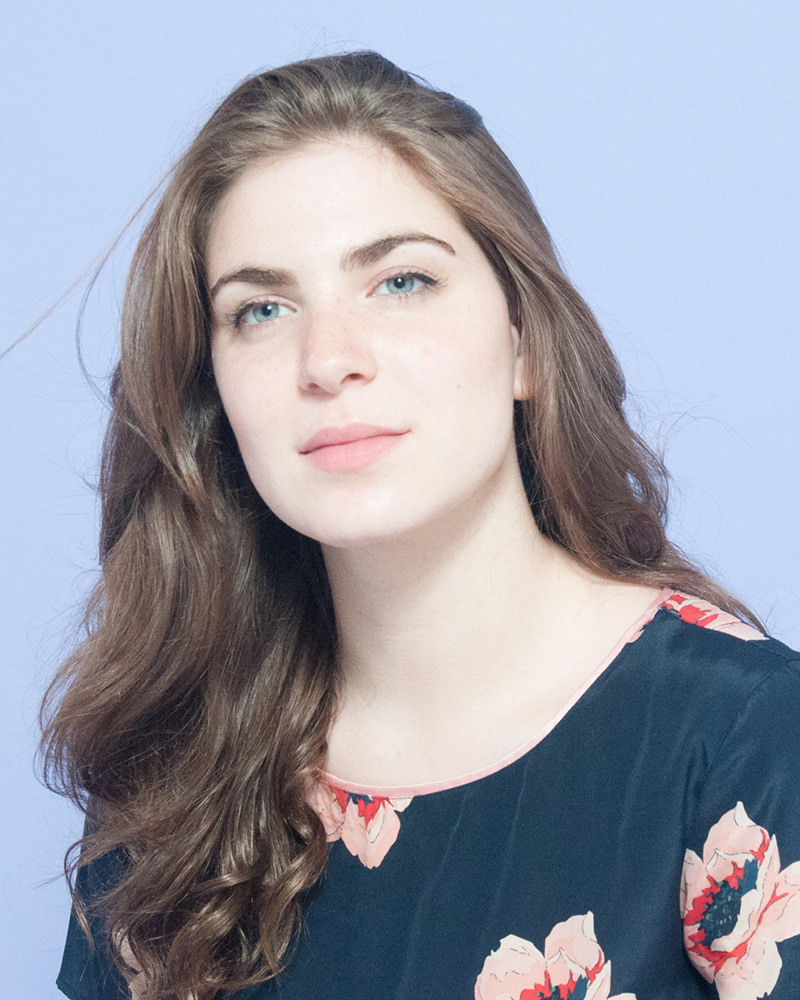 “The title of the play is about safety, trying to find that safe place to swim ashore.” —Ruby Rae Spiegel, Dry Land playwright

Imagine sitting in a college class, and, while briefly checking your phone, you discover that your play has just received a 5-star review in the New York Times. Playwright Ruby Rae Spiegel was just 21 when she wrote Dry Land. In an interview with What’s On Stage , Spiegel shares some thoughts about her play: “It’s about two high school girls in central Florida. One of them is pregnant, and she gets a new girl on her swim team to help her self-abort. It’s the story of their struggles with each other and with their bodies and with growing up together. And I think the play is as much about abortion as it is about female friendship and loneliness. But it’s not a solemn play, it has humor and darkness, the way life does. The title of the play is about safety, trying to find that safe place to swim ashore.”

When asked about her inspiration for her play she says: “I read an article in The New Republic on the rise of DIY abortions, and I was really shocked. This article looked at how American abortion rights are being rolled back. Clinics are disappearing, and young women across America have to resort to these self-abortion means.”

In the play there is the following exchange between Amy and Ester:

ESTER: Isn’t there some kind of surgical—

AMY: They would have to tell my mom.

ESTER: Oh. Would that really be the worst—

AMY: And I’d get the internet pill thing if I had my own credit card but even if I did have one, I don’t have a fake which you need for the second one, because apparently they always fucking check at drug stores now. 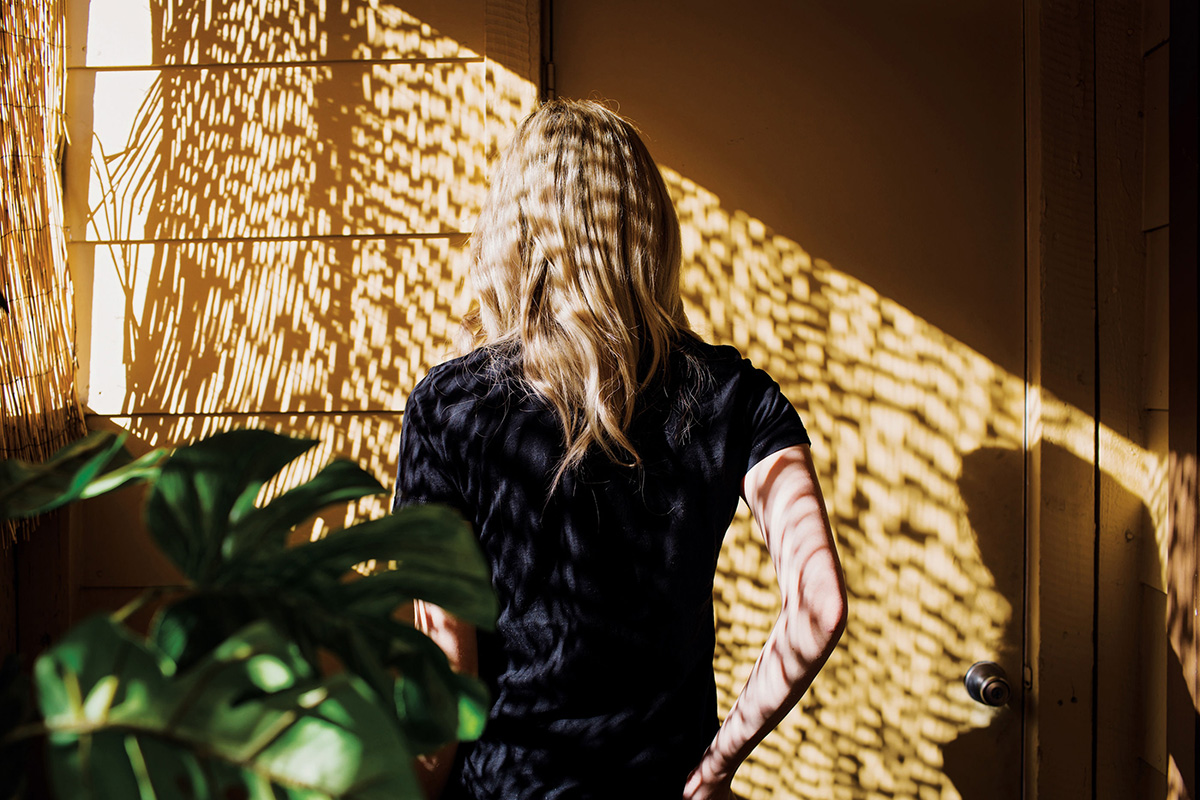 Recently, California Sunday Magazine published an article about an underground network of women who provide access to home abortions. There are a number of women who are turning to alternative methods according to the article: “Low-income women who are frustrated by their experiences… Clients seek them out because they can’t afford an abortion by a physician, or they want privacy, or they prefer home remedies to conventional medicine, or they want attentive care, or the clinic is just too far away.” Prior to 2016, the numbers of women participating in the training for home abortions began to dwindle. However, after the election, with the renewed threats to defund Planned Parenthood, women began to seek out information for alternatives: “Within months, the network extended into every region of the country.” In Dry Land, Amy tries some unconventional methods to terminate her pregnancy. What choice does she really have?

Friendships and the Future 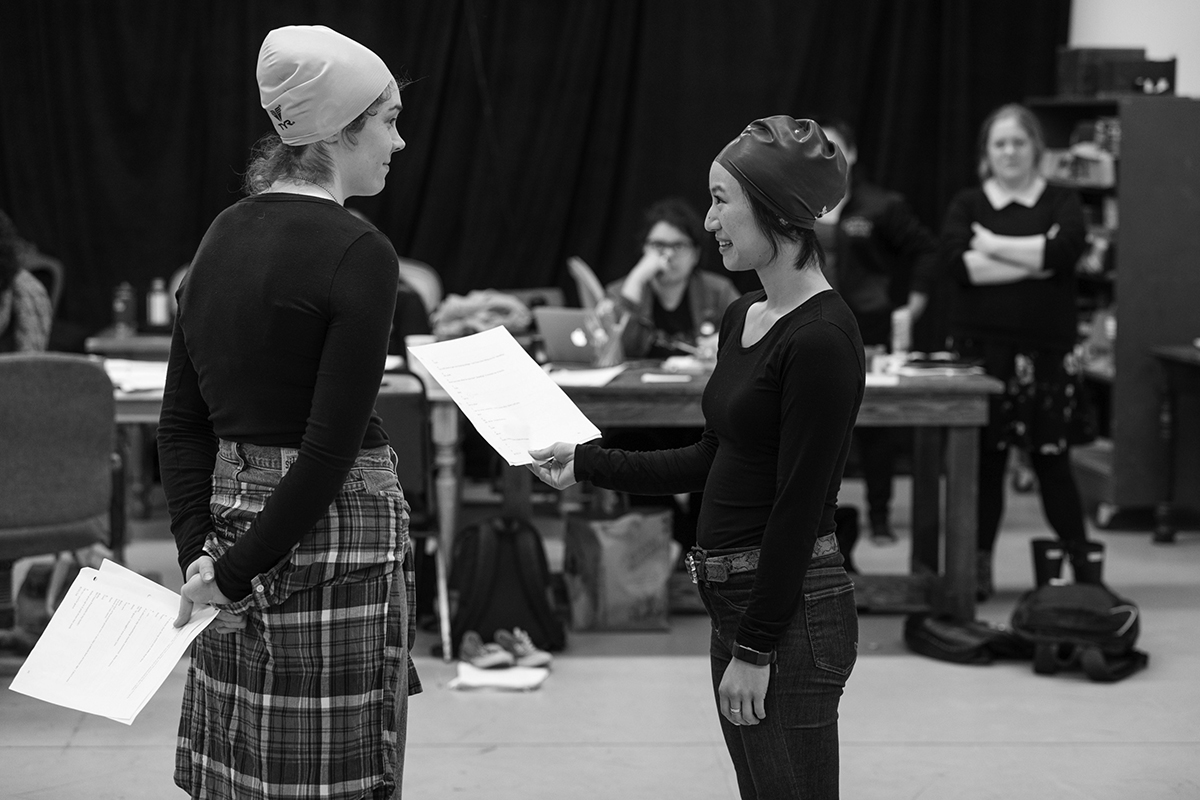 While there is an abortion in Dry Land it is not a play about abortion. Instead, it’s a story of friendship between two young women who will be taking different paths by the end of the play. It’s also a story about self-image, sexuality, and the pressure of never feeling good enough. At the same time, it’s a story told with empathy, humor, and truth. One reader wrote in response to the New York Times review of Dry Land: “Ruby Rae Spiegel lifts a curtain to show young women, simply, the way they are. We are all those girls in the locker room.”