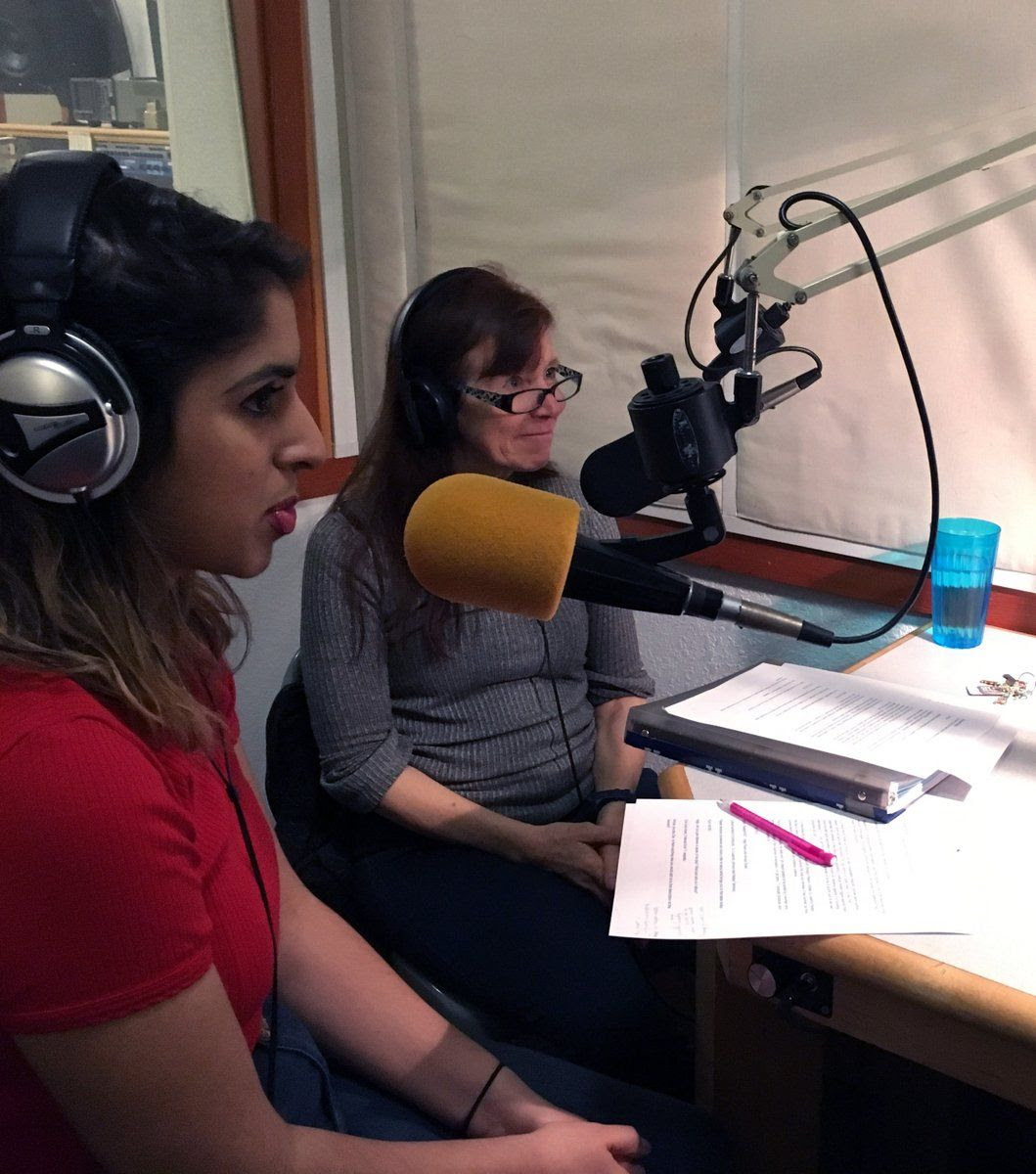 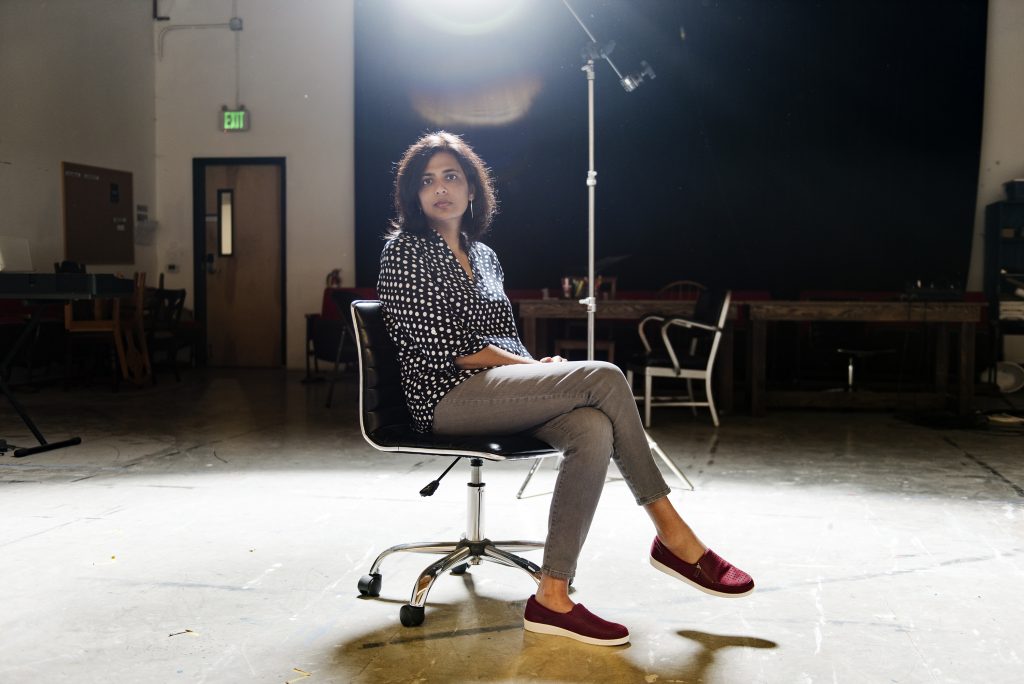 “Far, Far Better Things started out years ago, from a love of Dickens combined with a frustration with his “inert” female characters in A Tale of Two Cities.” (One of the characters in her play, a young high school student studying the novel, voices that very criticism.) “There’s Lucie Manette, who’s this angelic good wife, very passive, always defends her husband. Then there’s Madame Defarge, the woman who’s plotting.”

After the 2016 election, she had to rethink her concept, deciding, “I’m not going to write a play about an evil, knitting revolutionary. I just can’t do it. What I always wanted was to think about, why aren’t these two women friends?” Her answer centered on the pair’s socioeconomic differences. “Lucie is the boss’ daughter, and Madame Defarge is married to someone who worked for the boss.”

The contemporary analogy she found—a South Asian doctor, Zoe, and her Latina nanny and housekeeper, Pilar—is “close to home.”

“Having a person who watches your kids is a very awkward balance, particularly when it’s not just a babysitter, when it’s a full-time job for them.” She mentions a recent time the school bus broke down, and she had to pick her son up, and a bunch of other neighborhood kids piled in.

“We all think that we live in this capitalist society. But really there are other currencies, and one of the currencies people don’t pay attention to is the favor currency, and that tends to exist in what are traditionally called women’s domains. In the favor currency, when you pay someone a favor, your status increases. … So much of what the play’s about is the discomfort that women and people have, I think in general, about when things that normally would have been in the favor domain, like watching somebody’s child, are in the capitalist domain.” 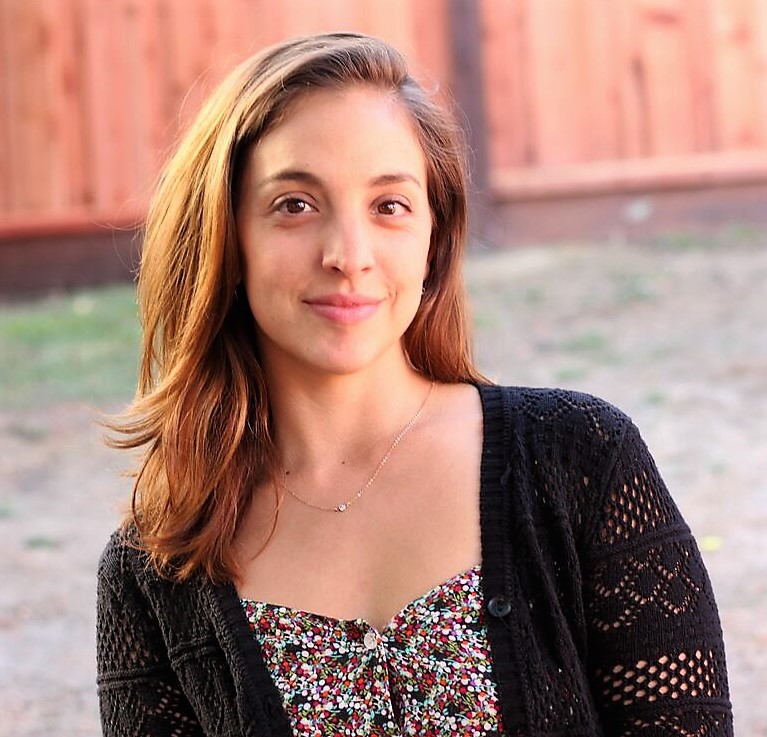 Geetha Reddy’s play, Far Far Better Things, tackles the complexity of what it means to be a working, single mom. Despite both being women of color, Reddy’s protagonists illustrate two sides of the socio-economic spectrum of single motherhood. A doctor with a generous child-support package, and an immigrant, domestic-violence survivor employed as a nanny. Far Far Better Things highlights the limitations classism poses when sharing a common, human bond. Commenting on the production, Playwright Geetha Reddy says, “I have always been fascinated by Charles Dickens and the contradictions he presents as writer and moralist. Women are essential to the story in A Tale of Two Cities, but only as stereotypes that provide questionable moral absolutes. But what if I re-told A Tale of Two Cities from the point of view of the female characters? This has evolved into a reimagining of the female archetypes from A Tale of Two Cities as two present-day American women. By placing them in the current day and swapping the insanity of the French Revolution for our own political instability, I try to explore what the urgency of revolution might look like in everyday lives.”

As Americans we are often in denial about class divisions in our society and what assumptions we make about each other. When Zoe hires Pilar to watch after her baby, she thinks she is doing her a favor. Far, Far Better Things follows the lives of these two women of color as they navigate their relationships and their past amidst a backdrop of personal and political unrest. Based on themes in Charles Dickens’ A Tale of Two Cities, the play strives to gather up intersecting social justice issues and ask: What sacrifices should women be willing to make for each other?