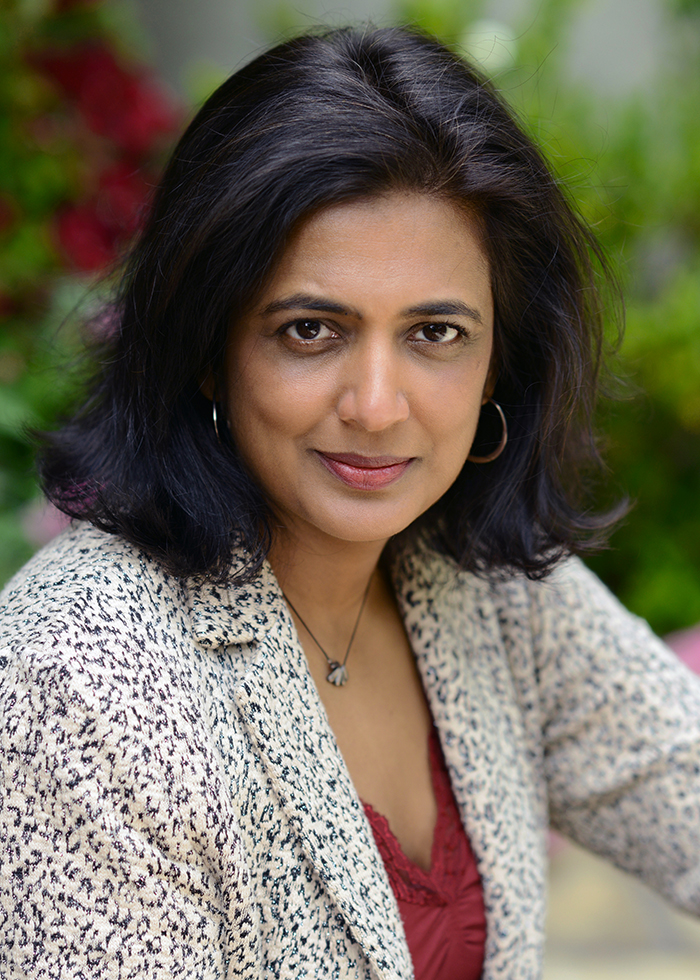 Geetha Reddy is a playwright and filmmaker working in the Bay Area. Her plays Safe House and On a Wonderverse were selected for the Bay Area Playwrights Festival. Safe House premiered at SF Playhouse. She wrote HeLa (TheatreFIRST) in collaboration with Lauren Gunderson and Blastosphere! (Central Works Theater) with Aaron Loeb. Me Given You, Girl in a Box, and On a Wonderverse were part of the Playwright’s Foundation’s In the Rough reading series. Her plays have also appeared in the San Francisco Fringe Festival, the Santa Rosa Quickies Festival, the Best of PlayGround Festival, the Just Theatre Lab series, and the Crowded Fire Matchbox series. Her short film Obit appeared at LA Shorts, NY Indie Fest, Bend Film Festival, the GI Film Festival, and many others. She is a five-time recipient of PlayGround’s Emerging Playwright Award and a June Anne Baker Prize winner. Geetha is a member of the Dramatist’s Guild and a former resident playwright at the Playwright’s Foundation, and she is currently under commission (through the Gerbode Foundation) on an adaptation of A Tale of Two Cities for Shotgun Players and TheatreFIRST. 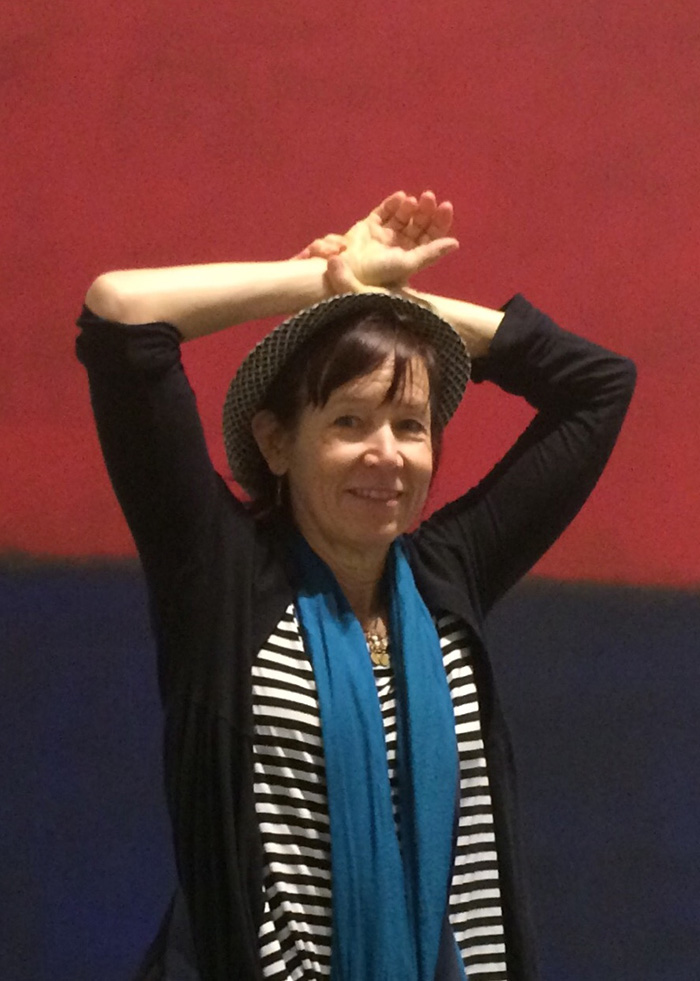 Katja Rivera, a proud Los Angeles native, studied theatre at LA City College Theatre Academy and the Drama Studio London at Berkeley. After getting her Equity card she took a ten year mommy hiatus from acting, returning with Shotgun's production of Silence and the Storyteller. Other Shotgun productions include Three Sisters (Anfisa), We Won't Pay (Antonia), and King Lear (the Fool). She's also acted with the Magic Theatre, Theatre Rhinoceros, Center Rep, and Geoffrey Chaucer & Co. Her directing debut was with Shotgun Players (The Winged Man). She directed Animal and Kiss in Shotgun’s Champagne Staged Reading Series. Other directing credits include Eastenders Rep, Subterranean Shakespeare, Boxcar Theatre, Quantum Dragon, Douglas Morrison, Custom Made, RPE in Danville, and SF Playground. She is proud to be a member of AEA, Shotgun Players, and SF Playground. The Invisible Project, which she cowrote with Evelyn Jean Pine, is in development with SF Playground.

The commissioning and production of this world premiere is made possible by Gerbode-Hewlett Foundation's 2015 Theater Commissioning Awards Initiative.