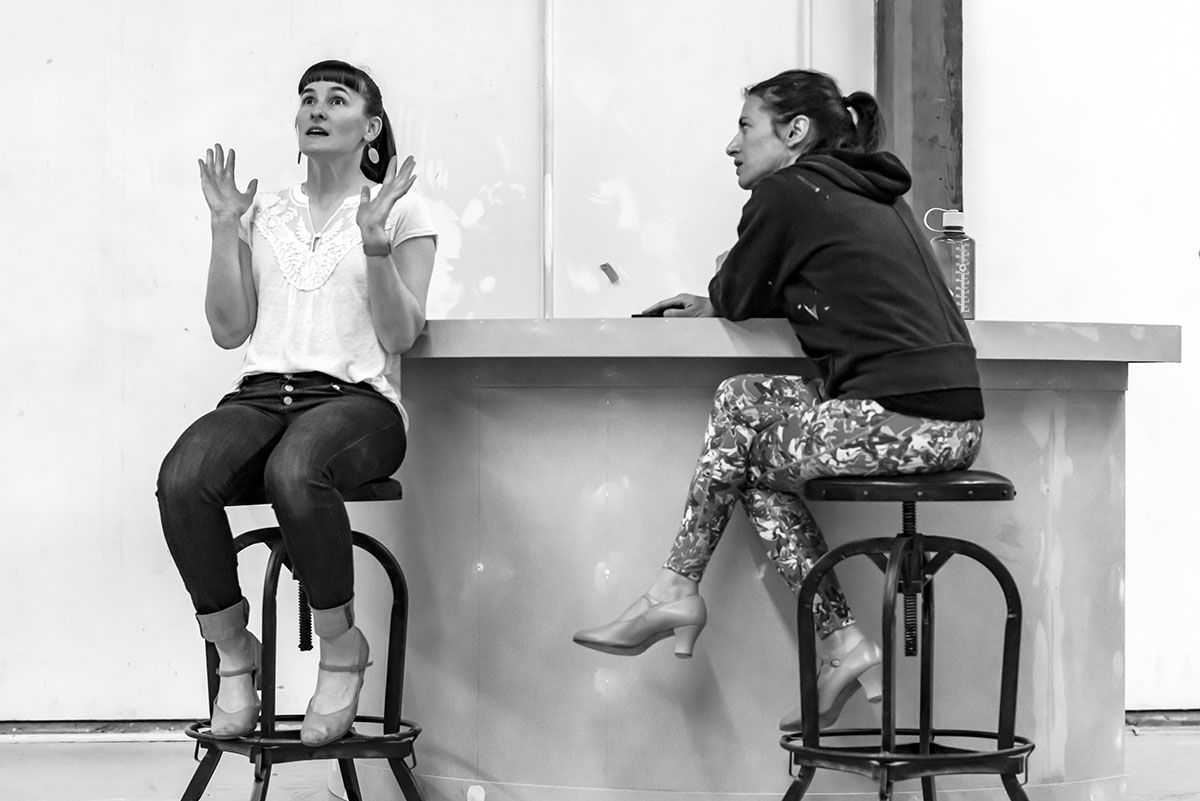 Sydney Millsap is the new congresswoman trying to challenge the system. Senator McDowell is a longtime, popular incumbent who excels at working the system to his advantage. Lauren is a lobbyist at the top of her game who knows how to influence and manipulate both politicians and donors. Kate is a rising lobbyist who wants more power.

With the midterm elections over 100 women were elected to Congress. There are women who defeated long-time incumbents, women like Alexandria Ocasio-Cortez who are willing to take a stand against inequities in the political system even if members of her party advise against it.

That’s why Sydney Millsap is a character that will be very familiar—and inspirational—to audiences in 2019. As a newly elected member of Congress, she is appalled at the toxic relationship between money and politics. Rather than accept the unrelenting fundraising as a necessary part of her job, she exposes the backroom deals and the compromises that benefit those with wealth. Kings addresses a central question in our society: should we accept the current system or dismantle it? What are the consequences? 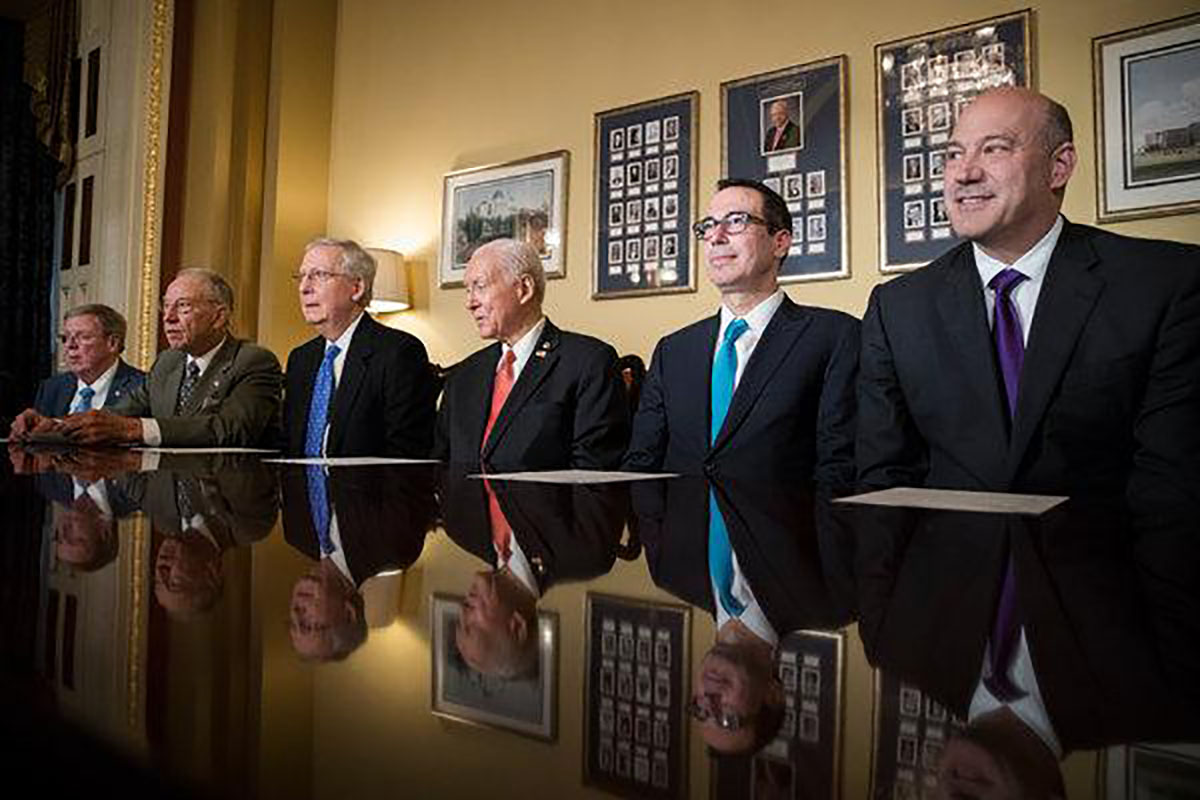 In Kings there are several references to the “Carried Interest Fairness Act.” This is an actual bill that was originally introduced in 2015, and is just what Sarah Burgess describes in her play—a bill to close loopholes in the tax code for investment services. Not only would this act close the loopholes, it would also assess penalties for underpaying taxes. Senator Tammy Baldwin (D, WI) finally managed to have the act read on the Senate Floor in 2017, and it was then referred to the Finance Committee. Then… nothing. So what happened? Lobbyists. From a December, 2017 New York Times article:

“A June letter from 22 members of Congress to Representative Kevin Brady of Texas, the Republican chairman of the Ways and Means Committee, and Representative Richard D. Neal of Massachusetts, its top Democrat, argued that carried interest was not a loophole and that curbing it would be bad for the economy and harmful to business.

“Throughout the year, financial contributions from the securities and investment industries flowed to Mr. Brady, Speaker Paul D. Ryan, Senator Orrin G. Hatch, the Republican chairman of the finance committee, and Senator Mitch McConnell, the majority leader… Mike Sommers, the head of the American Investment Council and top lobbyist on the carried interest issue, said this year was the most proactive his group has been on it since 2012 when Mitt Romney, a former private equity executive, ran for president.”

Sarah Burgess also includes references to rules stipulating that lobbyists and donors are not allowed to purchase meals for politicians. However, appetizers are totally fine. Sydney Millsap describes how she’s been living on ‘little pieces of salmon’ by attending so many fundraisers. In an interview with Town & Country playwright Sarah Burgess comments:

“I am from the suburbs of D.C., and my parents were in the military and also worked at different points in the public relations sector, and at one point, my dad briefly worked for a congressman. So, I always felt a connection to D.C. and the people there, and I always had wanted to write about the people there. I tried to write about the Pentagon for a while, but it proved a little difficult. And then, about two years ago, I read something about these fundraising retreats that lawmakers do, there are a lot of firms that take lawmakers out of D.C. to Napa or golf courses in South Carolina, and that just seemed, to be honest, very funny to me. Something about these prominent and successful people having to gather together to do these activities under the pretense of fundraising—that was something that stayed with me, and I think that’s what put me on to writing about Washington.”

Check out this video of Congresswoman Alexandria Ocasio-Cortez on campaign finance laws. 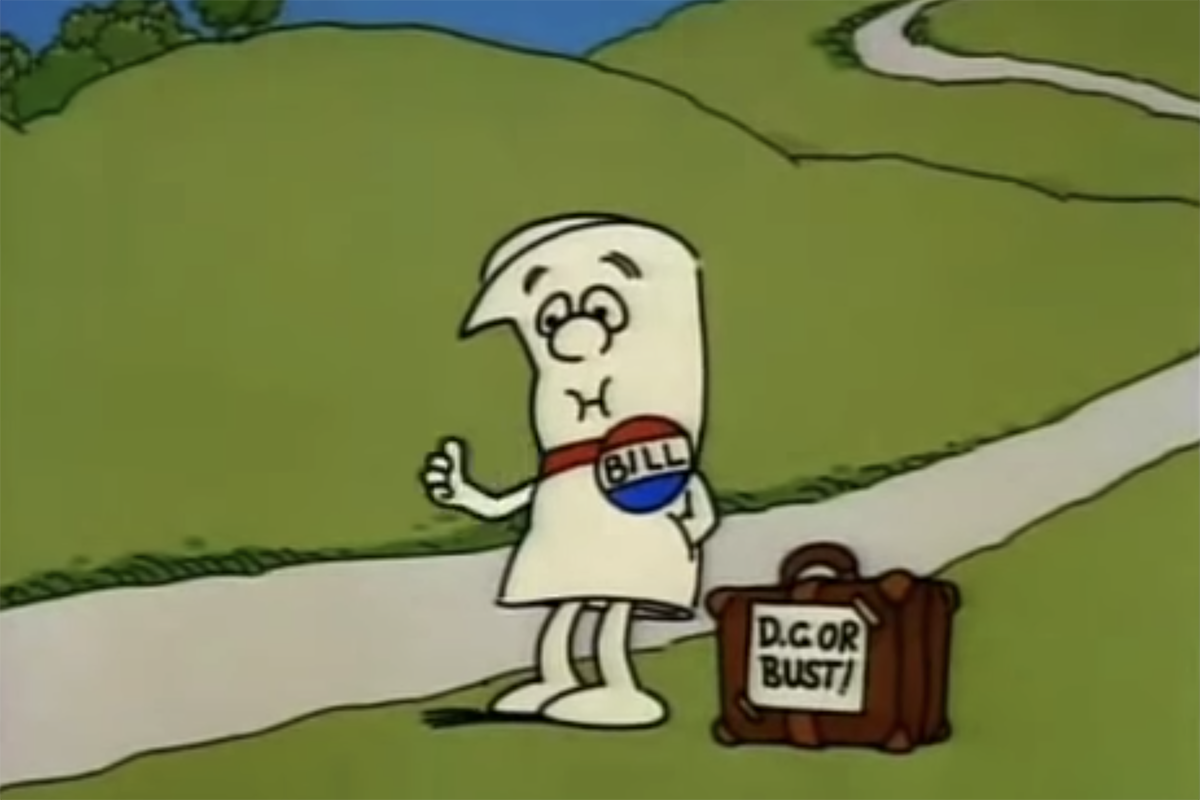 Kate: Wait, but he chairs Ways and Means now

Kate: It’s legislation that could be introduced through your committee, Energy and Commerce.

According to the official website, the Energy and Commerce Committee has “the broadest jurisdiction” of any congressional committee. Indeed, there is a wide range of areas covered by this committee according to the website: “telecommunications, consumer protection, food and drug safety, public health and research, environmental quality, energy policy, and interstate and foreign commerce among others.”