Inspired by a real life incident at a Christian mission in Southeast Asia, Man of God delves into the lives of four young women faced with a choice. A funny feminist thriller about that moment when girls realize the male gaze has been watching all along - and decide they are definitely gonna do something about it. Playwright Anna Ouyang Moench on the inspiration for Man of God, “I wrote the play in part to examine my own desire for and participation in the concept of the ‘revenge fantasy’ narrative that our culture is so fond of, and the way that narrative can fail survivors of sexual abuse who are unable to enact those fantasies in reality. Many survivors of abuse are children/minors who have very little experience in the world beyond the stories they absorb in movies, television, or books. If that's the only example of the ‘right’ way to deal with abuse they know, these stories can actually lead survivors to feel like they've failed when they are not able to stand up to an abuser, fight back like a Navy SEAL, or navigate the complicated legal system to attain justice. “Personally, I love a good revenge narrative! It's delicious to see a powerful villain brought to their knees by a righteous and wronged heroine, and those scenes in the play really well with audiences. Then, of course, there's the real confrontation at the end of the play, in which resistance, standing up for oneself, and growth are very small, incremental acts when they happen at all. In the context of the characters involved and the reality of the power dynamic in the room, these small acts carry so much more weight than the arias of violence of the fantasies.” Man of God made its world premiere at East West Players in 2019. The Los Angeles Times calls the world premiere production “funny, creepy and unflinchingly observed.” Moench has found a new audience in her current position as staff writer on the massively successful Apple TV show Severance, directed by Ben Stiller and Aoife McArdle. 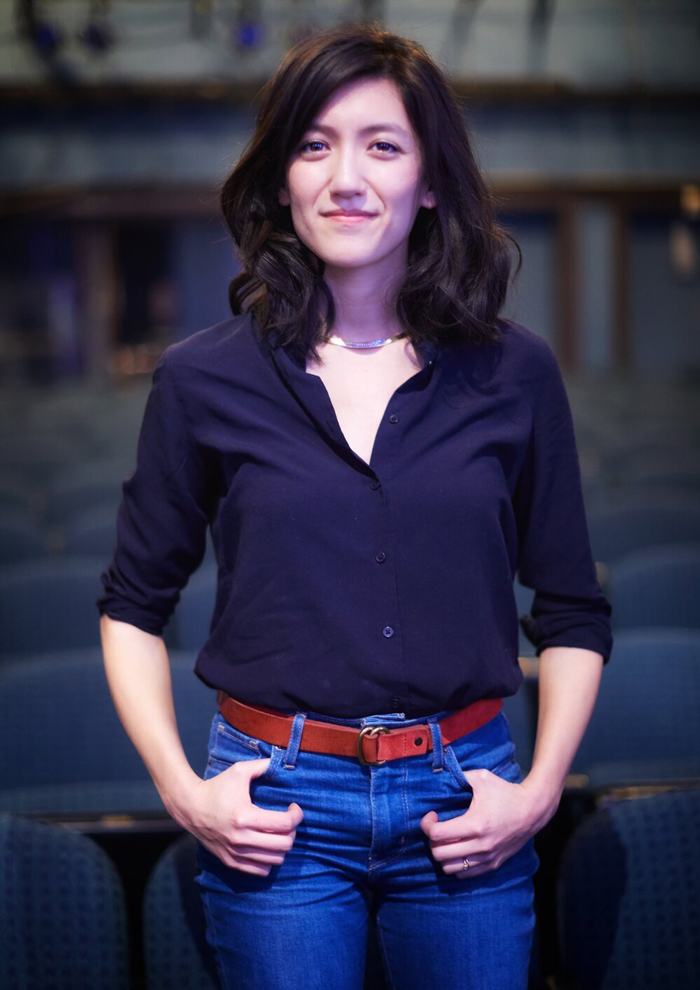 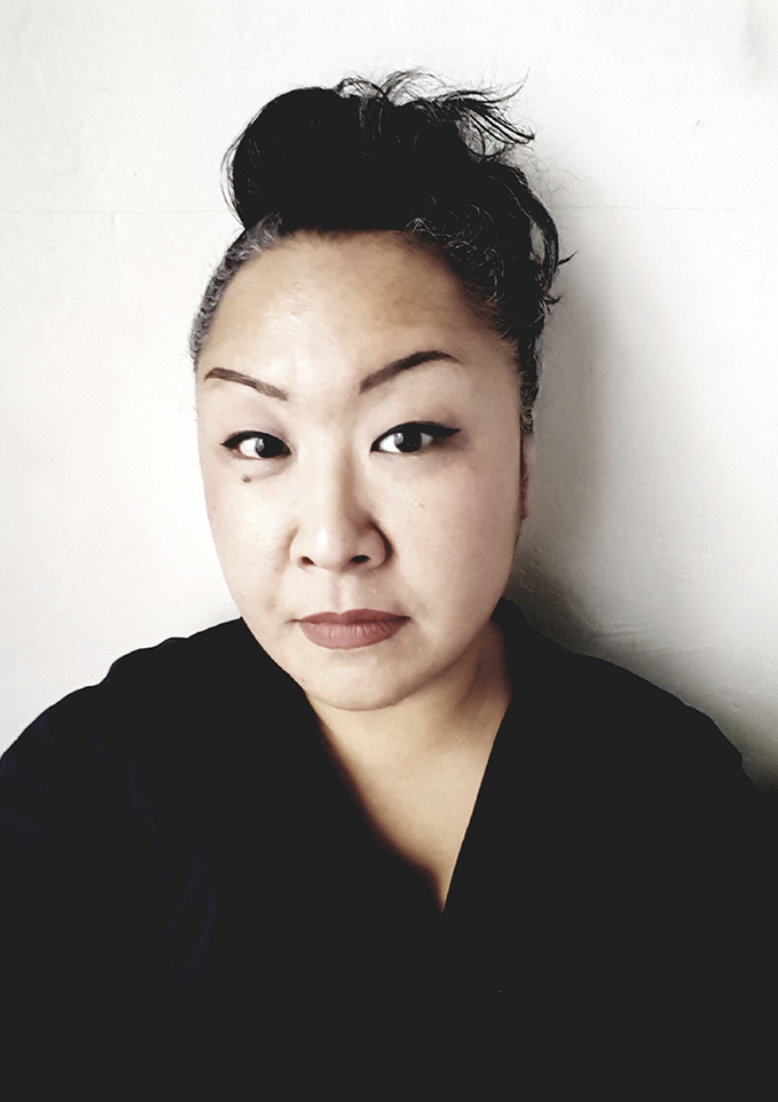 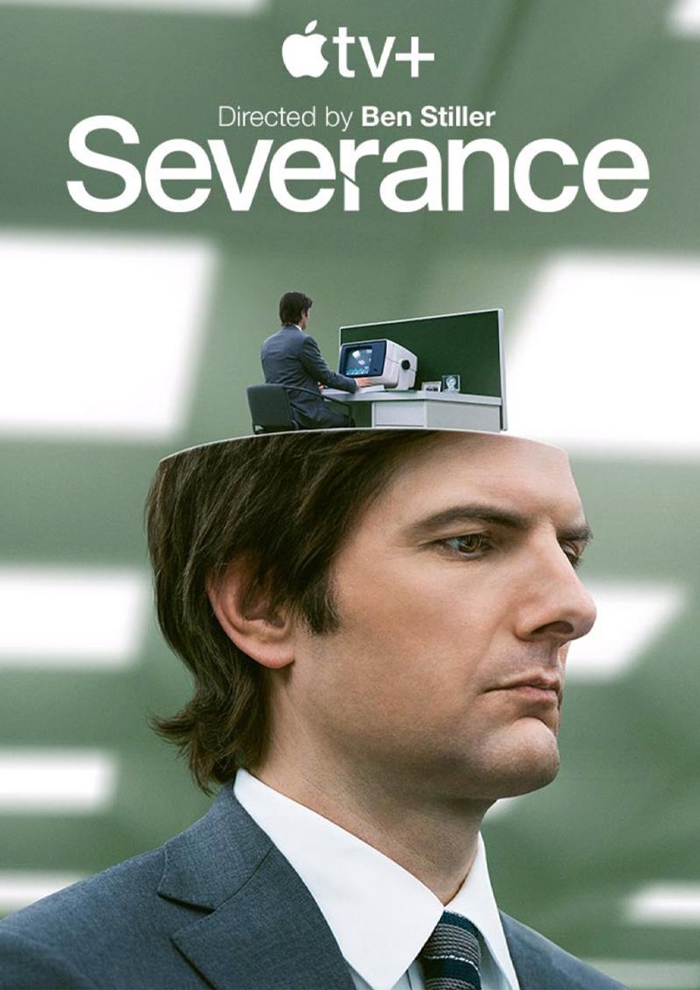 Anna Ouyang Moench is an award-winning playwright and screenwriter. Her plays include Mothers, Man of God, Birds of North America, and Sin Eaters. Her work has been produced at the Public Theater, Geffen Playhouse, the Playwrights Realm, East West Players, InterAct Theater, and many others. She has received fellowships from the New York Foundation of the Arts, the Jerome Foundation, and the Van Lier Foundation, and is an alum of UCSD’s Playwriting MFA, the Public’s Emerging Writers Group, EST’s Youngblood, and Wesleyan University. Anna writes for the hit, Emmy-nominated television show Severance, on Apple TV+.

Michelle Talgarow has been a Bay Area theatre-maker for over 20 years, specializing in the collaborative process of devising new work. Michelle is also a proud company member of Mugwumpin, a theatre performance collective. She also has strong roots at the EXIT Theatre in San Francisco, where two of her murals can be seen. Michelle has been fortunate to also have worked with many other local companies: The Ground Floor at Berkeley Rep, Central Works, Impact Theatre, Ferocious Lotus, Cutting Ball Theatre, Magic Theatre, and Bindlestiff Studios. Michelle has been a Shotgun Players company member since 2015.

Interested in more of Anna Ouyang Moench’s work? The award-winning playwright also writes for the Apple TV+ phenomenon Severance, which just received fourteen Emmy nominations, including a nomination for Outstanding Writing for a Drama Series and Outstanding Drama Series.