Quack made its world premiere at Center Theatre Group in Los Angeles on October 28, 2018. Playwright Eliza Clark wrote the first scene of the play in 2014 when she was pregnant, inspired by the ludicrousy of the anti-vaxxer movement. She felt moved to complete the script after Trump was elected, and she finished it right as the #MeToo movement swept the country. Clark explains:

“Women have been taught to be the side characters in men’s stories for thousands of years. There’s something sneaky going on in the play. You’re focused on the protagonist, who is this dynamic man, but the women that surround him make it possible for him to exist. He is that quintessential self-proclaimed ‘feminist man’—’male ally’ or whatever—who doesn’t actually adhere to any of the values of feminism or of being an ally. But he’s at the center, because he’s held up by all the women who are his supporting cast. I feel like it mirrors the way the world works. It was influenced, I think, more by the experience of being a young woman in a male-dominated industry than it was by things I was reading on the news.” 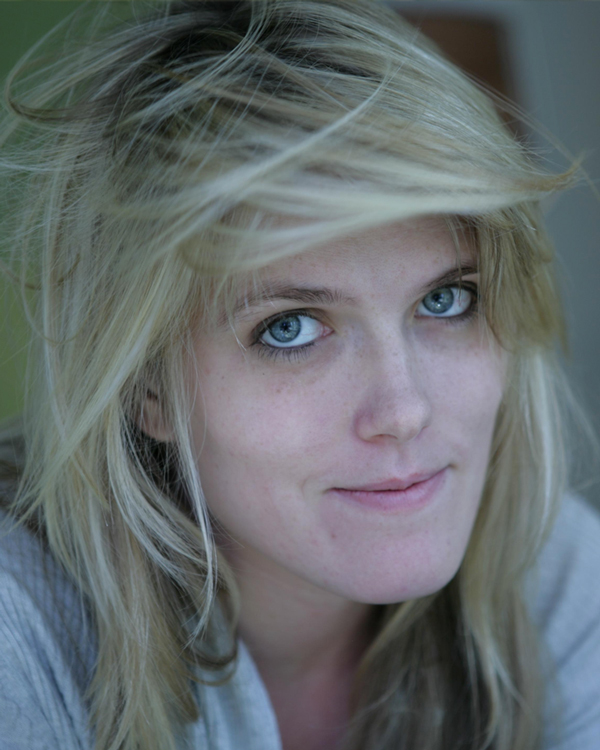 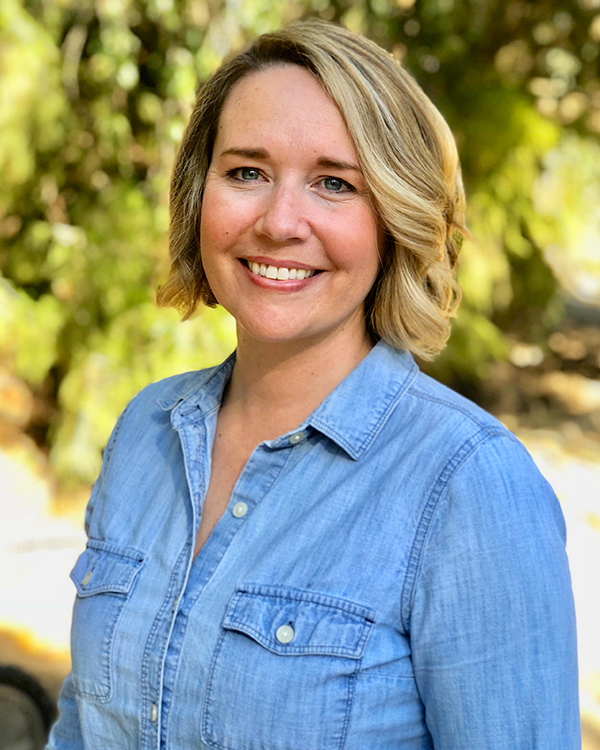 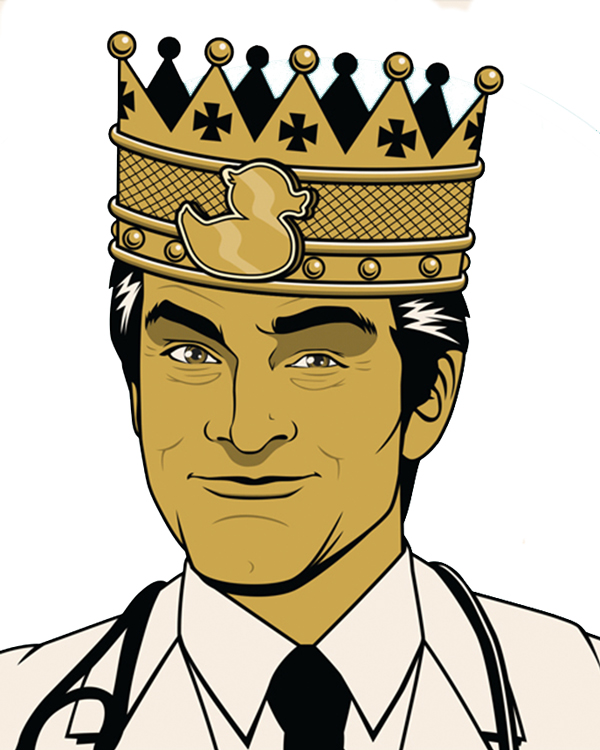 Eliza Clark is a co-executive producer of TNT’s Animal Kingdom, and a producer on The Killing and Extant. Her other plays include Edgewise and Future Thinking. Her plays have been produced by South Coast Repertory, Page 73 Productions, Center Theatre Group, and Colt Coeur. She is originally from Darien, Connecticut and she currently resides in Los Angeles, California.

Brady Brophy-Hilton is a company member at Shotgun and the Co-Artistic Director for FaultLine Theater in San Francisco. She has worked as a director and producer at Berkeley Repertory Theatre, A.C.T, Crowded Fire, Capital Stage, FaultLine, Playwrights Foundation, Book-It Repertory Theater, PianoFight, All Terrain Theater and Wily West Productions. She holds a BFA in Original Works from Cornish College of the Arts. Up next, she will be directing a production of Small Steps by Briandaniel Oglesby with UC Davis and Bike City Theatre.