“We didn’t want to make a sob story,” explains The Claim playwright Tim Cowbury. “Or even just a realist drama about what it’s like inside the Home Office.” The Claim is a bleakly funny play about the drawn-out interview asylum seekers entering the UK have to go through. Based around three characters – the un-named ‘A’ and ‘B’ who work for the British government, and Serge, a young African man now living in London – The Claim is probably best described as an absurdist comedy filled with mishearings, mistranslations, and the general buffoonery and self-absorption of the officials. Both creatives are emphatic in conveying just how broken the British Asylum process is – “I think it’s partly just a default impulse for me if you’ve got a sad, tragic subject matter to play against that with some opposite texture.” Cowbury starts off. “But also because the more we found out about the asylum system and this particular interview, the more it was described to us as an absurd comedy or a comedy of errors that’s like the living embodiment of Kaftka’s The Trial. My friend worked for a charity called Detention Action and the first thing he said to me was, ‘Just read The Trial if you want to know what it’s like. That’s your research: just do that’.”

“It’s about the ways we fail to see and hear people who come to us in dire need. On the one hand it’s an absurd comedy about cultural and verbal misunderstandings, full of word-play and whiplash-fast dialogue that pokes fun at our identities and values. But on the other it’s an intense, troubling and moving tragedy, about what it’s like to be a refugee on the receiving end of this conflicted process.” - Playwright Tim Cowbury on The Claim

“The idea of an asylum interview is to tell a story that’s so compelling that you earn asylum,” says director Rebecca Novick. “And what happens in the play’s sort of through-the-looking-glass version of an asylum interview is that by attempting to make sense of the story, they end up making nonsense of the story, and they get it completely wrong. And it’s because they’re trying to make the story make a kind of sense that’s predictable to them, that fits into a box, that makes the character seeking asylum into the sort of hero or villain they want him to be. The reality,” she adds, “is that people’s stories are complicated and contradictory and not easily categorized.”

“It’s a very funny, very energetic, very deeply sad play that is always moving,” actor Kenny Scott says. “There’s a fast pace. As you watch it, you might become more aware of your own biases. It’s a play that can be hard for some people to watch. But it’s full of heart and love and energy, and I am very excited for people to see it.” 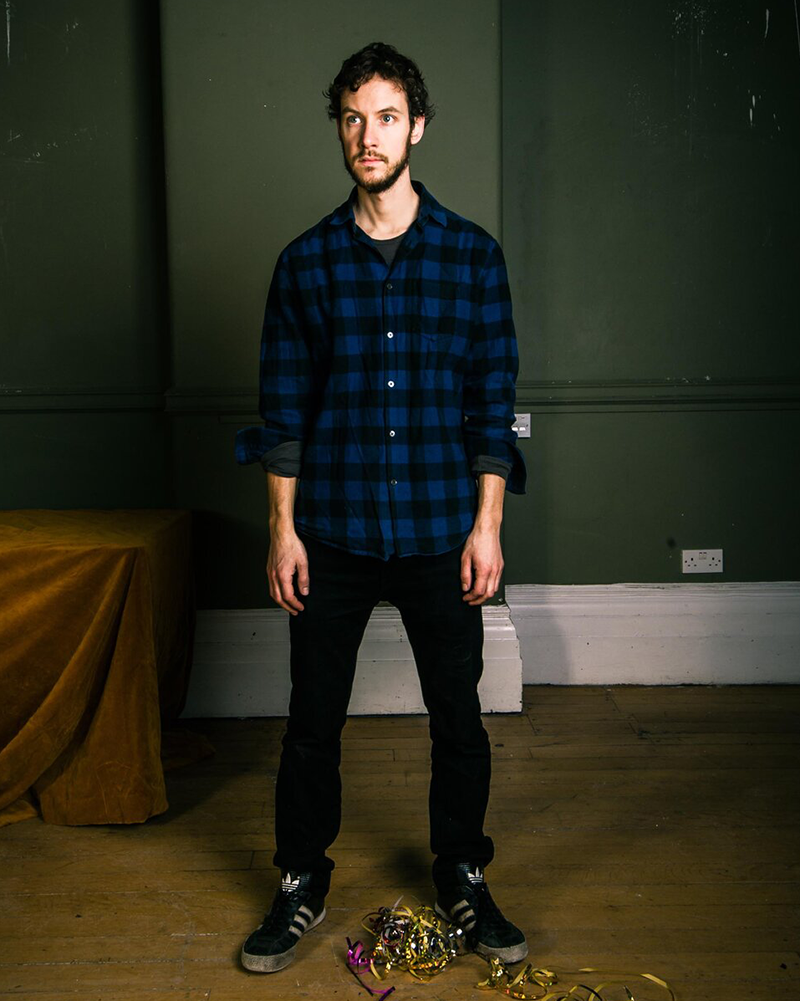 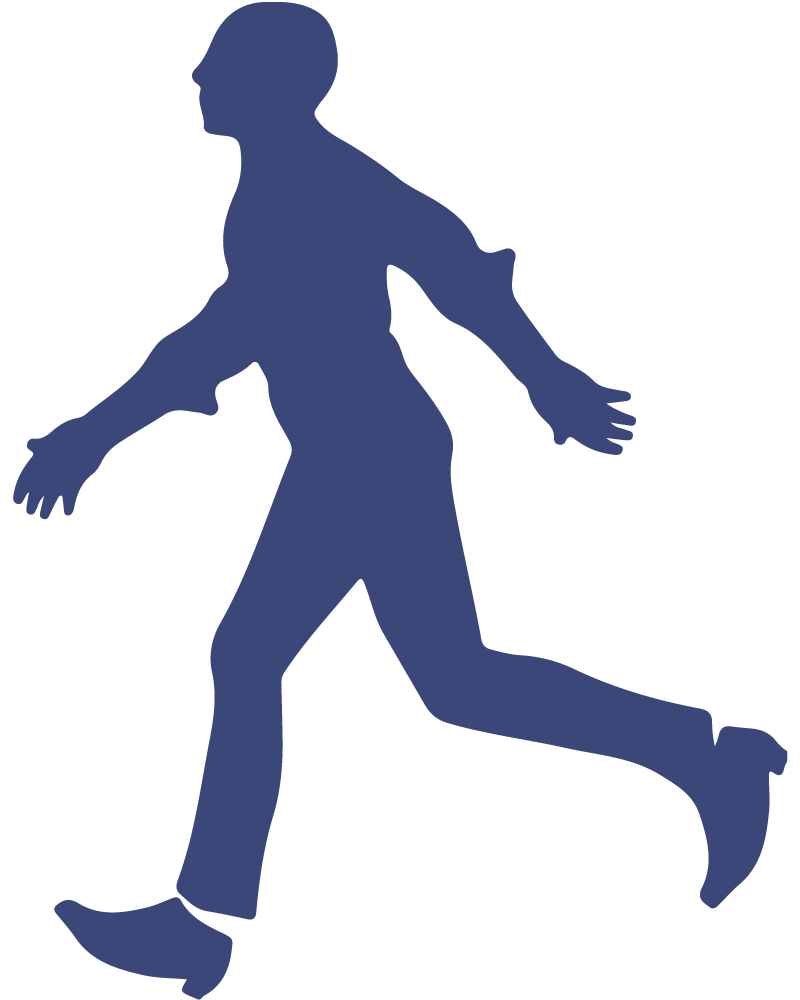 Tim Cowbury is a theatre-maker and writer. As co-founder of contemporary performance company Made In China, he has created several acclaimed works performed across the UK and internationally. His playwriting has been staged at venues including Young Vic, Crucible Theatre and Royal Exchange Theatre, and is published by Oberon Books. Tim teaches in community and education settings across the UK and is currently working on a PhD into the politics of alternative theatre in Britain at Royal Holloway University of London (Arts and Humanities Research Council scholarship).

Rebecca Novick is a theater-maker, writer, and social practice artist. Her work delves into borders, loss, language and liberation. She is deeply committed to the creation of a more inclusive theater. Her work focuses on community-engaged script development, mixed professional/community ensembles, performances outside conventional spaces and plays dealing with pressing social issues. Recent directing projects include Electra for Ten Thousand Things in Minneapolis, Ghost Town, a world premiere by Juliette Carrillo, for Cornerstone Theater in Los Angeles, and Revolt. She Said. Revolt Again by Alice Birch at Crowded Fire in San Francisco as well as Storybank for the Resistance, a set of projects using first-person stories to influence political decision-makers. She was the founding artistic director of Crowded Fire Theater Company and also served as associate artistic director at California Shakespeare Theater.