Not every marriage proposal goes as planned. Loy A. Webb’s The Light introduces us to Rashad and Genesis on what should be one of the happiest days of their lives, but their joy quickly unravels when ground-shifting accusations from the past resurface in this gripping two character drama. Can their relationship survive the growing divide between them over who–and what–to believe? The Light is a reckoning that unfolds in real-time and peels away the layers of truth, doubt, pain, and ultimately the power of love. 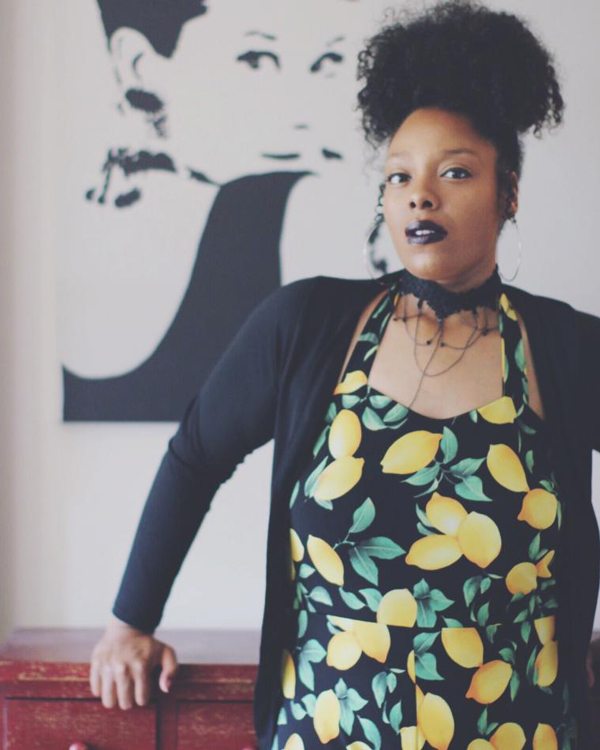 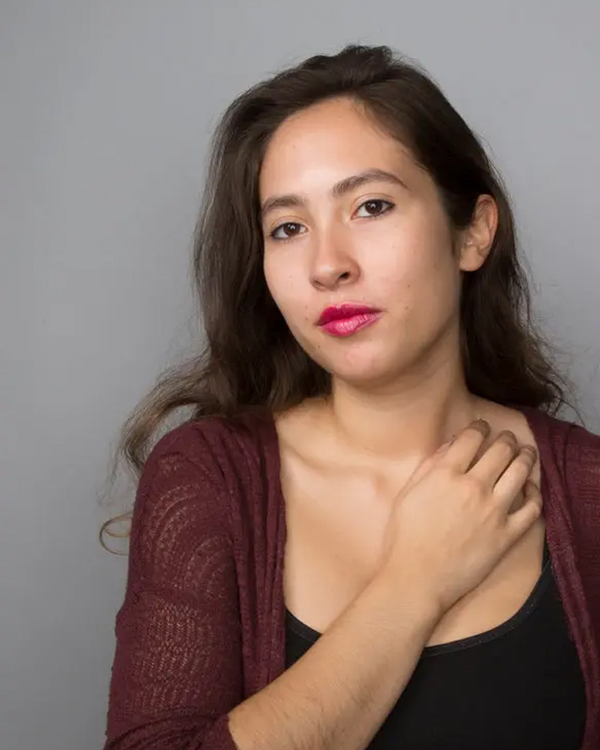 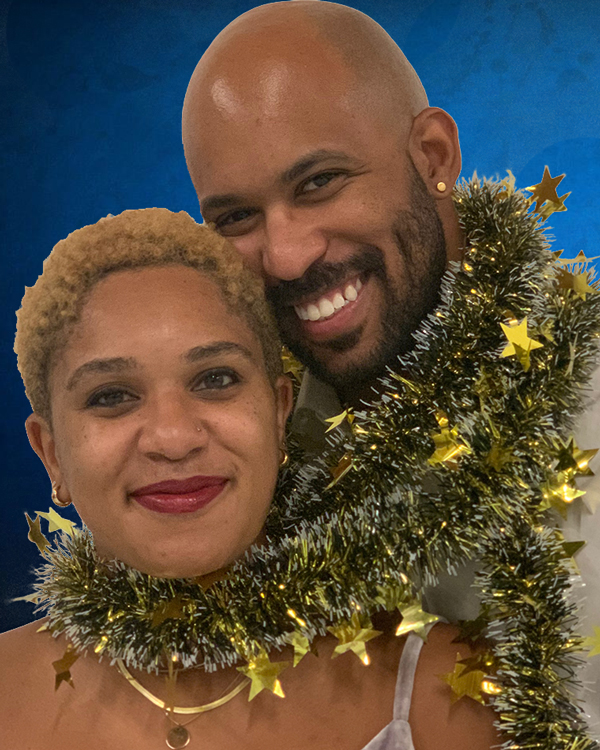 Loy A. Webb is a Chicago born playwright, attorney and theatre journalist. Her plays include The Light (MCC Theater 2018/2019, Outer Critics Circle nomination for Outstanding New Off-Broadway Play; The New Colony, 2017/2018, Joseph Jefferson Award), and His Shadow (16th Street Theater 2019/2020). She was an inaugural Tutterow Fellow at Chicago Dramatists, and as theatre journalist she is a member of the Association of Women of Journalist-Chicago, a past mentor with the AWJ-Chicago/Goodman Theatre’s Cindy Bandle Young Critics Program, and a contributing theater critic for Newcity. Loy holds a B.A. in Political Science from the University of Illinois at Urbana-Champaign, and a J.D. from The John Marshall Law School. She is currently a writer on the AMC television series NOS4A2.

Nailah Harper-Malveaux is an emerging director, community organizer, and Oakland-based theater artist of color with a passion for centering complex intersectional identities and challenging systems of injustice and complacency. She has worked with Studio Theatre, Signature Theatre, Creative Artists Agency, American Conservatory Theater (A.C.T.) and Crowded Fire Theater (CFT). Nailah recently produced and directed a Crowded Fire Matchbox Project, SUBVERiTas: SUBVERTING whiteness as TRUTH/ UNEARTHING the BLACK play, which was comprised of two short staged readings and a devised piece exploring the complexities of code-switching, mask-wearing, and story-selling in the American Theater. She finished a 9-month Community Producing Fellowship at A.C.T., where she co-produced Every 28 Hours: Black Arts Festival, assistant directed Hamlet featuring John Douglas Thompson, directed Sunset Baby as a part of A.C.T.’s Sky Festival and directed Brainpeople for the 2018 Fellowship Project. Her partnership with Crowded Fire began with her work as the program manager of the HIVE Project, a unique audience-sharing collaboration between CFT, Gritty City and Ubuntu theater, and has continued as the assistant director of Church and a CFT Resident Artist through their Mentee Program. She recently returned to A.C.T. to direct Belleville for Sky Festival, assistant direct Men on Boats directed by Tamilla Woodard, and associate direct Midsummer Night’s Dream directed by Dawn Monique Williams. She received her B.A. in American Studies and Theatre Studies from Yale University.

“My mission for writing is always the same, and that is to be a pointer of hope. What I mean by that is, no matter the form, the story, or topic I write about, I always want my work to be the neon blinking sign in the darkness saying, ‘hope this way.’ My goal with The Light is no different. I hope that it provokes conversations around sexual violence, and why victimes of color are so often left on the periphery of those conversations. And what we can do as a community to better uplift and support those victims. I hope it sparks not just conversation but action, about how men in particular can be better support systems to the women in their lives.“ - Loy A. Webb

Watch an interview with the director