Eleanor Burgess was inspired to write The Niceties after an incident at Yale University ignited a debate about whether students of color were having the nourishing, encouraging experience that one is supposed to have at elite schools. The play enjoyed a long developmental process including two workshop productions and a rolling world premiere at multiple theatres across the country. The Niceties is the story of two female characters from different generations and backgrounds, one a Millennial and the other a Baby Boomer, and how those vastly different perspectives fuel an explosive discussion about history and race. Playwright Burgess explains:

“I think social media has really retooled people’s beliefs about who gets to speak up. Baby Boomers came of age in an era when Walter Cronkite got on the news every night and told you what the facts were, and Millennials are living in an era where the person on the news can say one thing, the person on the other news channel can say something else, and then 82 million people on social media can all give their own perspectives and they might all be different. So this idea that there is a truth is in question. I also think that there’s a much deeper, much more eternal thing which is that every generation has a parent-child conflict. Every generation as it comes of age claims its own perspective as the one deserving attention, and that’s always a struggle for the previous generation. Every generation of children comes of age, looks at their parents, and asks, “what god-awful mess did you create that you have left me with?” and the parents say “how can you be so ungrateful, I’ve left you with the best thing that I knew how to leave you with.” In a lot of ways, I see The Niceties as resembling a parent-child conflict. There’s something just absolutely eternal about it. Socrates famously said something like, “this new generation they have no respect, they have no manners, they don’t know how to work hard….” It’s just happening all over again, but these are two generations with two huge platforms to speak up and so we’re hearing it even more than we’ve ever heard it before.” 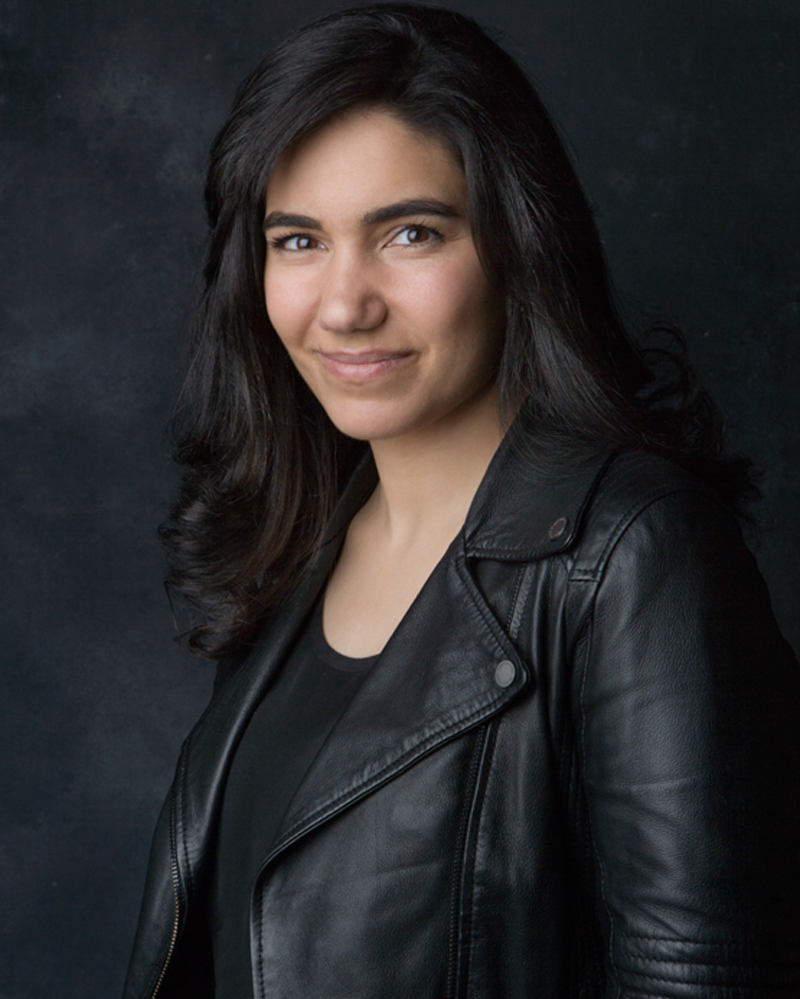 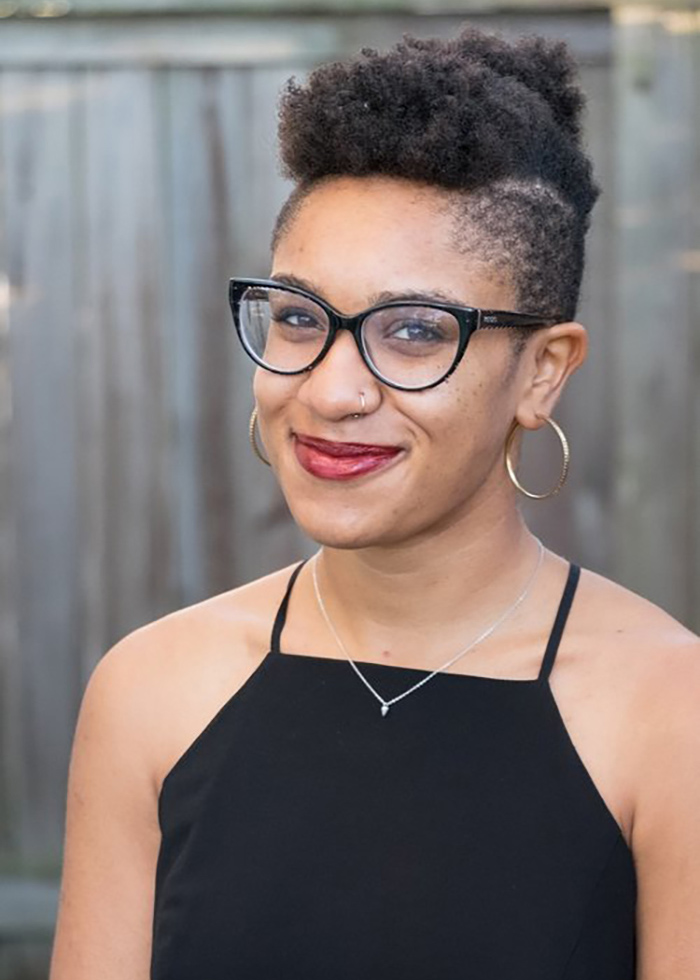 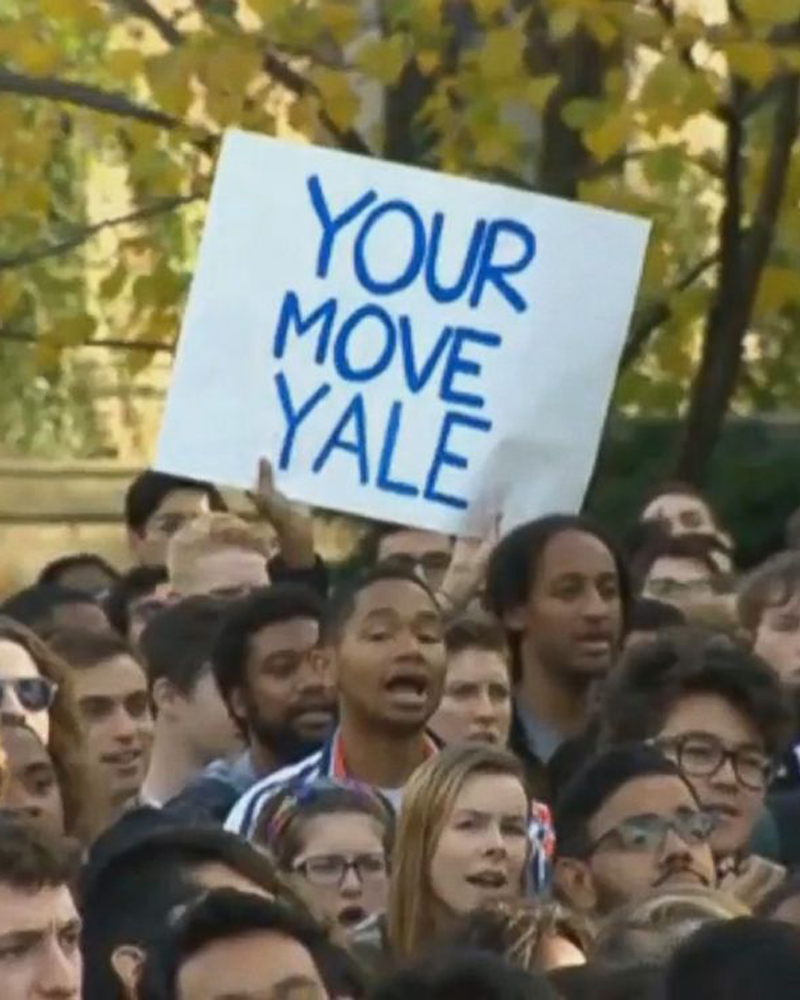 As a performer, visual artist, and dramaturg, Leigh Rondon-Davis is Shotgun’s resident “pal about town.” Leigh has worked on a number of Shotgun productions in various roles including Heart Shaped Nebula, The Rover, The Village Bike, CAUGHT, The Events, The Niceties, and Dry Land. They are also a company member, Make a Difference program coordinator, and Champagne Staged Reading Series co-coordinator. When Leigh isn’t running frantically around the Ashby Stage, they are a company member and executive associate at Ubuntu Theater Project in Oakland. Leigh attended Wellesley College and was a member of Laney College’s Fusion Theatre Project.